Twenty-something years ago, Garry Marshall directed a young Julia Roberts in what would be her breakout hit, Pretty Woman. After the success of that movie, Julie went on to act in slew of movies, including two other films directed by Garry Marshall (Runaway Bride & Valentine’s Day). So when it came time to fill the cast of Mother’s Day, which opens in theaters on Friday, April 29, Garry called on Julia again.

Similar to Garry’s other holiday-centered movies (New Year’s Eve & Valentine’s Day), there are a cast of thousands. Ok not really, but there are a LOT of familiar faces in Mother’s Day, from both TV & film.

There are multiple storylines in Mother’s Day that touch on themes of marriage, adoption, divorce & co-parenting. Jesse, played by Kate Hudson (Kung Fu Panda 3 & Bride Wars) & her sister Gabi (Sarah Chalke from TV’s Scrubs), play sisters who strive to keep their narrow-minded parents at arm’s length. A young mother played by Britt Robertson (The Longest Ride), struggles to come to terms with taking the next step (marriage) with her baby daddy. 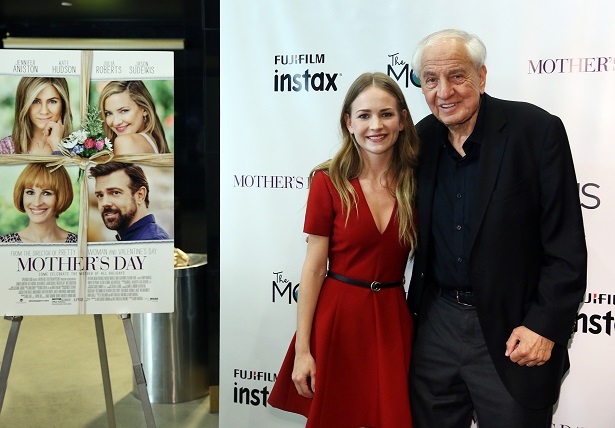 Then there is Jason Sudeikis (Saturday Night Live & Horrible Bosses), a widower with two teenage daughters. Last but not least, Jennifer Aniston (Friends & We’re the Millers) is Sandy, a mother to two young boys, who is adjusting to co-parenting with her ex-husband. Speaking of Jen & Jason, this has got to be their third or fourth time starring in a movie together! That past history works in their favor, as their playful chemistry works in this new film.

A couple of weeks ago, at a special event hosted by The MOMS, I got to watch an early screening of Mother’s Day & also meet Garry Marshall & Britt Robertson. I thought it was only fitting that I brought my mom along to watch the film! 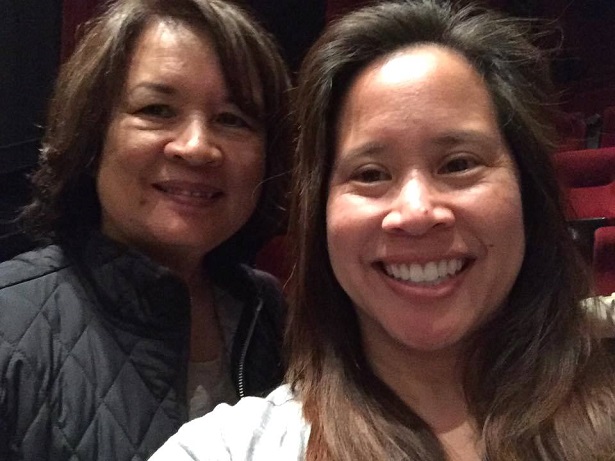 Before the movie started, my mom & mingled with the other guests. It was nice to introduce her to my blogger friends like Mary, from Along Comes Mary & Janis of Mommy Blog Expert.

We also got to check out the new Fujifilm Instax cameras. I mean, how cute are these cameras?!?! I especially like how retro the brown Instax Mini 90 looks. So fun! 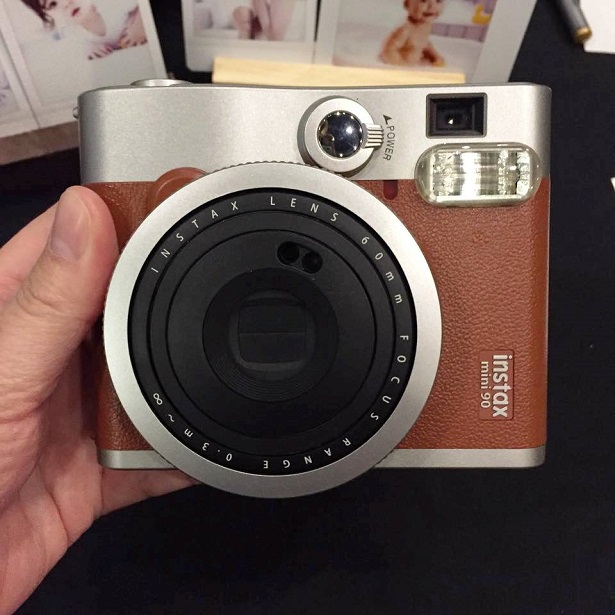 In an age where everything is digital, I like the idea of getting an instant photo that I can hold in my hands. Personally I think it would be cute to have at birthday parties, like my daughter’s one coming up. That way the birthday girl or boy can take pictures with each guest & then pop a photo into each goodie bags that kids take home.

We even got to test out the Instax cameras by taking a photo in front of the step & repeat! 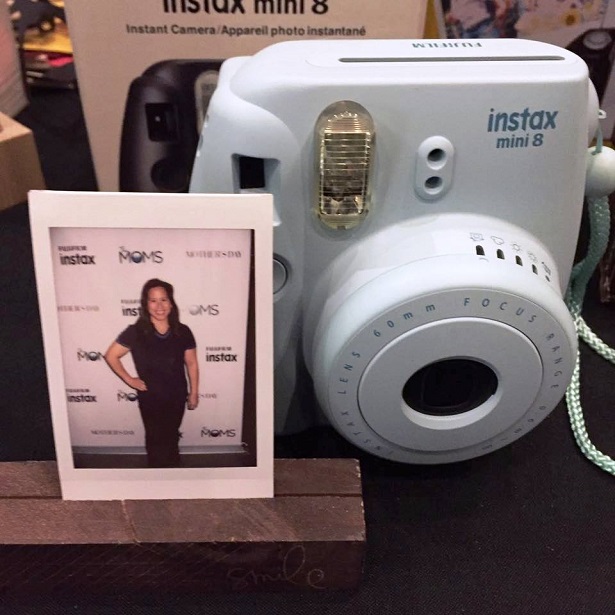 After we took our photos, it was time to watch Mother’s Day. The movie plays out with heartfelt moments & genuine laugh out loud scenes. If you liked Garry’s previous rom-com ensembles, then you’ll definitely like this one too!

Following the movie, Garry Marshall & Britt Robertson came out to discuss the film with The MOMS moderator, Melissa Gerstein.

When asked how she got involved with the film, Britt said “I got a call & they wanted to know if I wanted to be a part of [the Garry Marshall film] Mother’s Day. I had no idea what my role was or who I would be working with, but I immediately said yes because of you [Garry].”

Garry’s movies have resonated with so many generations of people, appealing to a wide audience, but especially to women. Garry said “I like to make movies for women [because] they are much more complex!”

Of all the movies that Garry has made, one movie that stands out for him is The Other Sister, a film about a mentally challenged girl played by Juliette Lewis. It’s a special movie that Garry said gave him the most joy.

When asked about his mother & what she taught him & his sister (actress & director) Penny Marshall, Garry responded, “Humor can diffuse problems. It can keep you going throughout many sad situations. She taught us that it’s very important to laugh your way as much as possible through life…AND more important, to make other people laugh!”

Thanks to The MOMS & Fujifilm Instax for hosting a wonderful event!

Disclosure: No monetary compensation was received for this post. I attended an advanced screening of the movie & a media event which helped facilitate this review. All images are my own unless otherwise noted. Images used with permission from The MOMS. As always, my opinions are 100% my own.