The Zookeeper’s Wife is a film based on a non-fiction book written by Diane Ackerman. Chances are that if you belong to a book club, then you probably read it. The idea behind the story is that it is based on an unpublished diary of Antonina Zabinska, who was married to John Zabinska, the director of the Warsaw Zoo in Poland.

I remember seeing the trailer for this movie last month & thinking to myself that it looks really fascinating! Starring Jessica Chastain in the title role, the movie looks like the perfect vehicle for her to get another award nomination come Golden Globe season. 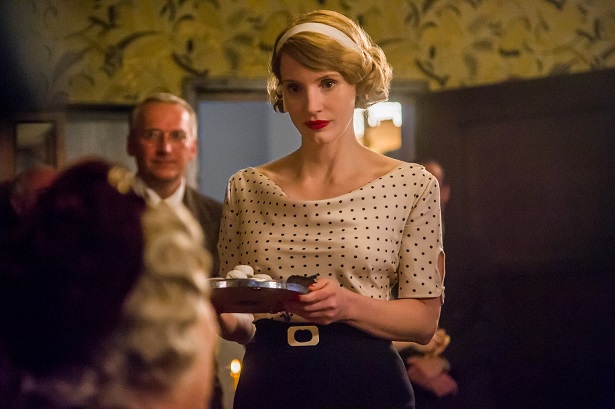 The real-life story of one working wife and mother who became a hero to hundreds during World War II. In 1939 Poland, Antonina Żabińska (portrayed by two-time Academy Award nominee Jessica Chastain) and her husband, Dr. Jan Żabiński (Johan Heldenbergh of “The Broken Circle Breakdown”), have the Warsaw Zoo flourishing under his stewardship and her care. When their country is invaded by the Germans, Jan and Antonina are stunned – and forced to report to the Reich’s newly appointed chief zoologist, Lutz Heck (Daniel Brühl of “Captain America: Civil War”). To fight back on their own terms, Antonina and Jan covertly begin working with the Resistance – and put into action plans to save lives out of what has become the Warsaw Ghetto, with Antonina putting herself and even her children at great risk.

Although I haven’t seen the movie yet, I’m very intrigued & can’t wait for it to be released. The Zookeepers Wife opens in theaters on March 31, 2017! 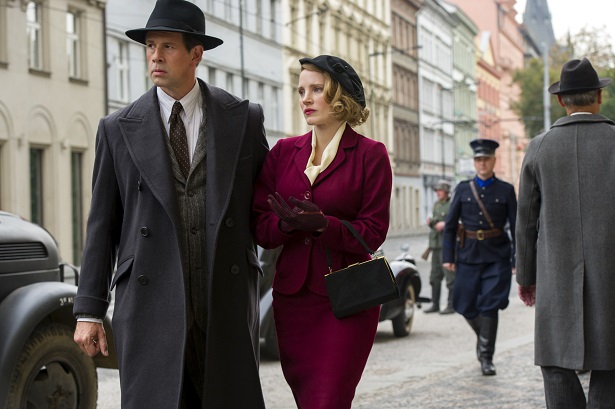 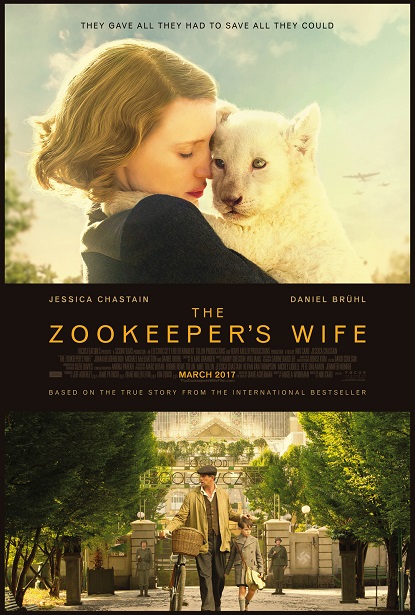 How would you like to read the book that the movie is based off of? If you’re like me, you’ll want to be able to compare notes with how the book is written & how it got adapted into a movie. Sometimes a movie really breathes life into the material & other times the book really captures the imagination & takes you places where the film cannot.

Either way, two (2) Real Mom of SFV readers will receive a signed copy of “The Zookeeper’s Wife” book plus a cool tote bag. That’s right, TWO readers will win this prize! 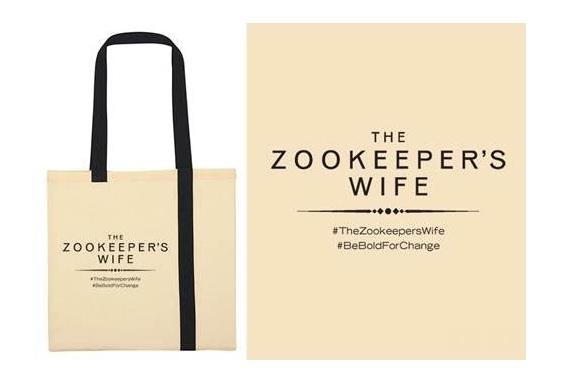 Rules: United States Residents ONLY. One prize per household. Two (2) winners will be randomly selected via RaffleCopter and notified via email. Winner must respond within 48 hours to claim the prize or a new winner will be chosen via RaffleCopter. The prize will be fulfilled directly by the sponsor. If you have any additional questions, please feel free to send me an email to realmomofsfv@gmail.com

Disclosure: No monetary compensation was received for this post. Thanks to Focus Features for providing the prize pack for this giveaway. All images are used with permission. As always, my opinions are 100% my own.