The following ‘An American Girl Story’ post was sponsored by KidzVuz for Amazon Studios. All opinions are my own.

This Friday, “An American Girl Story: Summer Camp, Friends for Life” will premiere on Amazon Prime Video. In this fourth special from Amazon Kids, the story features Suzie, otherwise known as “Z” (played by Zoe Manarel) & Paz (Alison Fernandez, Logan). The two girls are ready to embark on an adventure at S.T.E.A.M. (Science, Technology, Engineering, Art, Math) camp but first must learn how to navigate summer camp life without their beloved electronic devices! 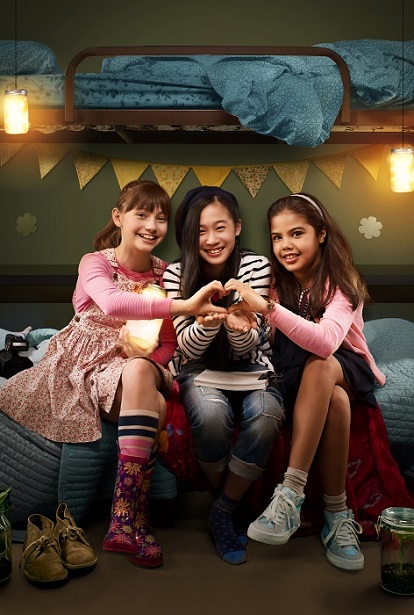 When S.T.E.A.M. summer camp isn’t what they had hoped for, Z and Paz meet an enchanting camp “counselor” named Jordan who sends them on a mind-blowing adventure, opening their eyes to a world of infinite possibilities – including making a new friend, Drew.

After S.T.E.A.M. camp administrator Rae, played by Camryn Manheim (from Ghost Whisperer & The Practice) announces that all campers must forego their cell phones, Z & Paz try to “make lemons into lemonade” by befriending Drew (Lauren Donzis, Liv and Maddie), a fellow summer camper. 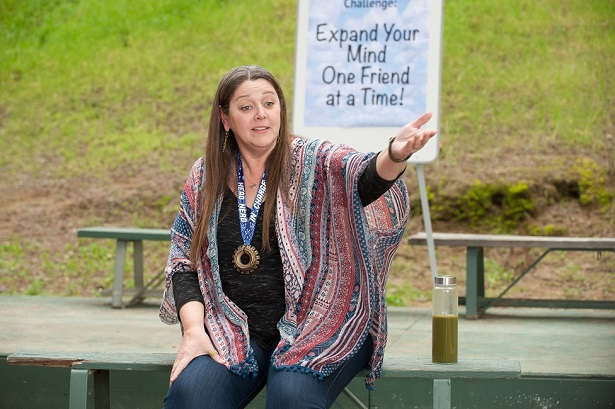 Drew loves art, gardening & nature, whereas Z is a budding filmmaker. Together, along with Paz, the three girls forge a friendship that takes them on a journey. 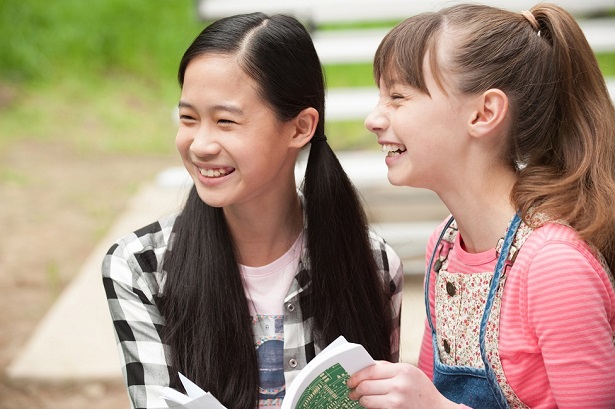 While Paz & Z go about their day at S.T.E.A.M. camp, they meet Jordan (Monique Green) who is a counselor & former camper. Soon Jordan sends the girls on an adventure of a lifetime!

The girls discover a mysterious book that contains clues. It’s while solving these riddles that the girls learn that nature is like one giant laboratory & artist studio mixed into one.

Who needs technology when you can use your brains to figure out puzzles that take them on a journey of the great outdoors?! The girls quickly realize that you don’t need technology to have fun.

Adventure awaits & leads Z, Paz & Drew on an exciting experience – one that they will never forget! Where do they end up? Well, you’ll have to watch this Amazon Original Special to find out!

Disclosure: This is a sponsored post, which means that I was provided compensation and/or product in exchange for this post. Images used with permission from Amazon Kids. As always, my opinions are 100% my own.