The Mindy Project premieres tonight (September 12) on Hulu, kicking off its sixth & final season. For those familiar with the show, you’ll know that the star of the show, Mindy Lahiri (played by Mindy Kaling), is fond of wearing bright colors & bold prints.

Since this is the last season of The Mindy Project, The Paley Center is showcasing costumes in an exhibit entitled “6 Seasons of Style Curated by Salvador Perez.”

Recently I had the opportunity to attend a special tour with Emmy-nominated costume designer Salvador Perez. During the event, he shared behind-the-scenes details about all the custom fashions! 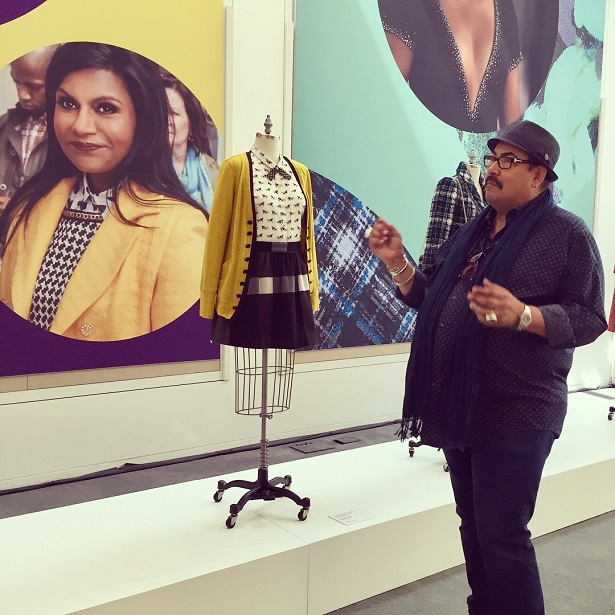 Said Salvador, “This is a great visual tour [of] who Mindy is – from the very elegant to sexy to the rock & roll.” 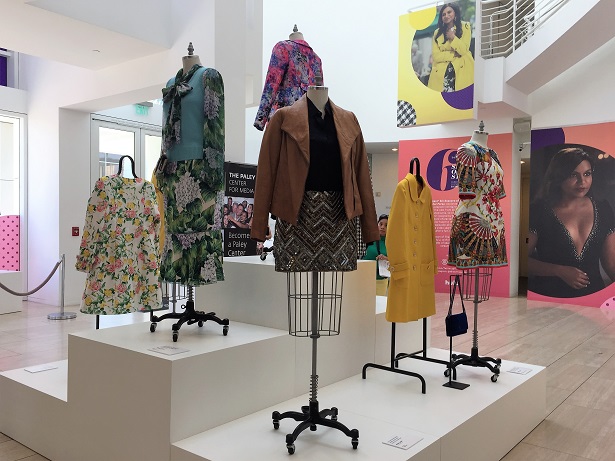 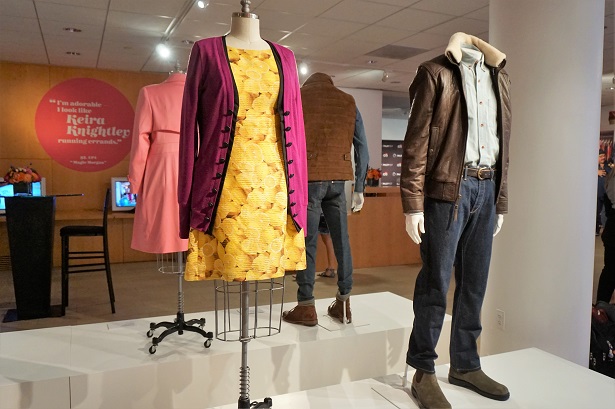 Are there challenges to styling a petite actress? Yes, but according to Salvador – “if he can’t find what he wants, he builds it.” Since Mindy is 5′ 4″ & short-waisted, he alters mostly everything. However, it is easier to build from scratch than it is to alter.

Take for example, the black dress that you see in the photo below (left-hand corner). Salvador calls this neckline “The Mindy” which is achieved by a custom-built corset that was made by a welder! Yep, you read that right, the corset is metal that is welded to Mindy’s specific dimensions. 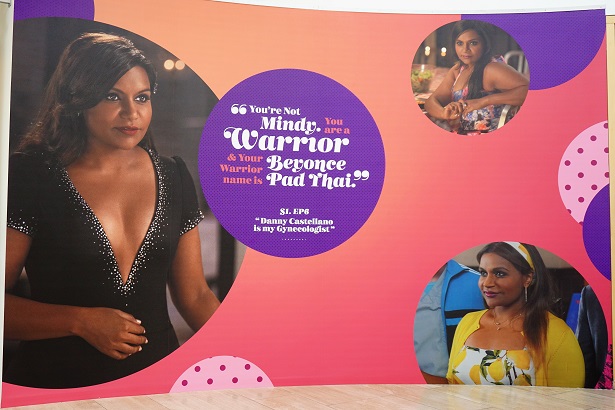 I have a newfound appreciation for the art of Costume Design after viewing this exhibit! So much technique & research is involved. If you’re into fashion, are a fan of Mindy Kaling or just want to see some intricately designed (and fab) clothes, then you should check this exhibit out! 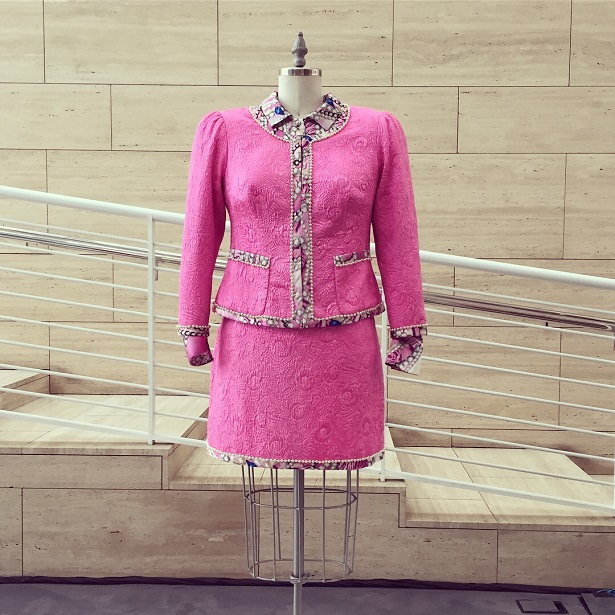 Thanks Hulu for hosting this event. This was such a fun experience! 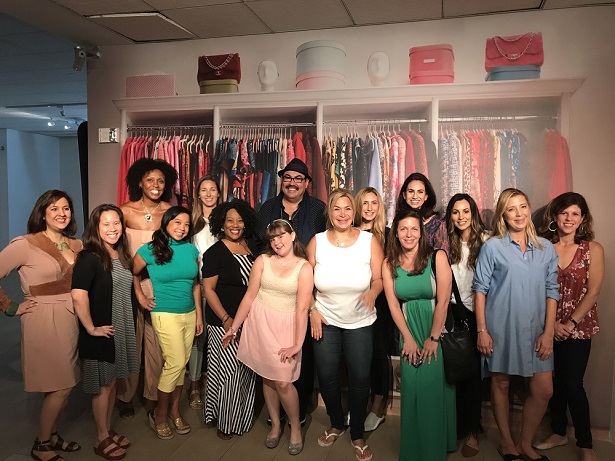 “The Mindy Project: 6 Seasons of Style Curated by Costume Designer Salvador Perez” is a FREE exhibit that runs from now until October 1, 2017. For more info, go to The Paley Center website here. Also for info on The Mindy Project, click on over to Hulu!

Disclosure: No monetary compensation was received for this post. I was invited to a media event which helped facilitate this review. All images & opinions are 100% my own.