A Million Little Things premieres tonight on ABC at 10pm (9pm Central). Earlier this month I got to screen the pilot episode at PaleyFest. While watching the show, I had a lot of feels & I’m not gonna lie, I teared up a little.

You may have seen the TV commercials but if you haven’t, here is a quick rundown.

They say friendship isn’t one big thing, it’s a million little things; and that’s true for a group of friends from Boston who bonded under unexpected circumstances. Some have achieved success, others are struggling in their careers and relationships, but all of them feel stuck in life. After one of them dies unexpectedly, it’s just the wake-up call the others need to finally start living. Along the way they discover that friends may be the one thing to save them from themselves. 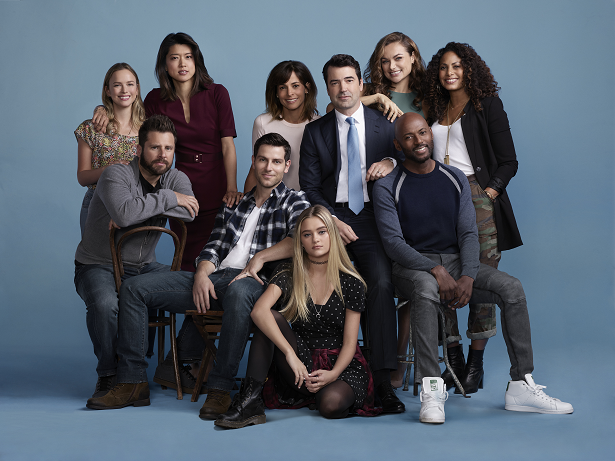 Now I know some critics are already calling this a version of “This is Us.” In my opinion, this is closer to the TV show “Thirtysomething” mixed with “The Big Chill.” If you don’t understand that pop culture reference, then you are definitely younger than me – in which case, Google it. 😉

First, let’s talk about the actors & their characters. I’m really excited that Grace Park is back on TV. She plays a workaholic who may or may not be neglecting her hubby. This is my first time seeing Christina Moses in a TV show & I found her lovely & authentic in the pilot. I love the diversity of the cast!

You’re most likely familiar with two if not all four of these actors. The cast for this show is stacked! Although to me, I’ll always think of Ron Livingston as the guy from “Office Space” or the one that broke Sarah Jessica Parker’s heart on “Sex & the City.” 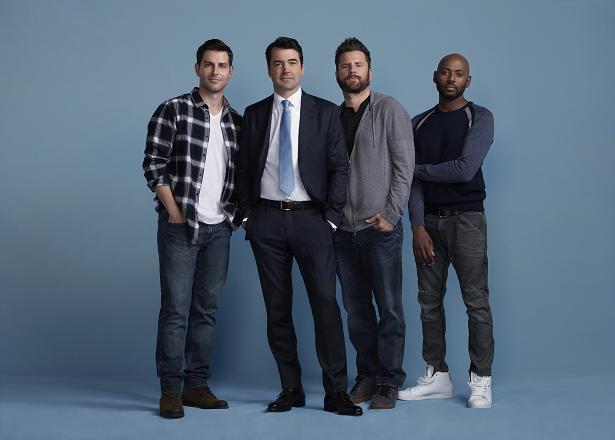 Towards the last half of the episode, something will be revealed that will change the way you view two of the characters. It’s not shown in the TV ads & don’t worry, I won’t spoil it here.

The one thing that I wanted to mention in this blog post is the topic of suicide. During the A Million Little Things pilot, you see how the suicide affects the character’s family, as well as friends. From what I’ve seen so far, the suicide itself won’t be sensationalized, unlike “13 Reasons Why.” That’s a good thing. Another interesting point is that since the character who commits suicide is an adult, you’ll see the person’s adult friends ruminating about the situation & digging deep into their feelings.

With the recent suicides of Anthony Bourdain & Kate Spade, the topic of suicide & depression was brought to the forefront. Maybe this TV show will bring up interesting points that will help those understand what depression is like. I’m hoping that A Million Little Things not only entertains us (there are some comedic moments in the pilot) but that it also educates us on the subject. Hey, if a show can provide a watercooler moment & at the same time enlighten us, then it’s a win-win in my book. 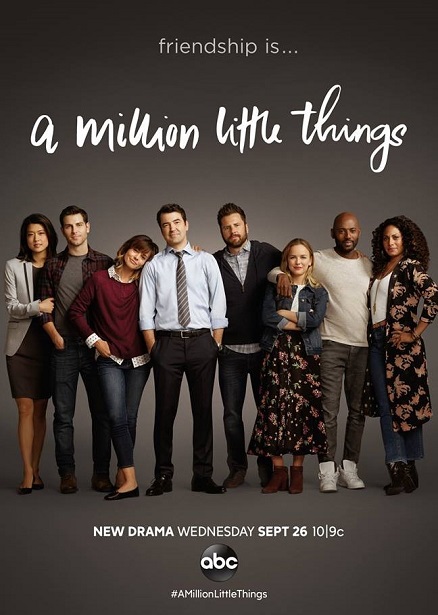 I found the hour-long drama to be intriguing. I really wanted to get to the bottom of the mystery, so I know I’m going to be hooked on future episodes.

Thanks to the Paley Center for Media for letting me attend PaleyFest!

Disclosure: No monetary compensation was received for this post. I was invited to a media event which helped facilitate this review. All images are used with permission. As always, my opinions are 100% my own.