During PaleyFest, I learned that season 3 of Queen Sugar will have a special two-night premiere on Tuesday, May 29 & Wednesday, May 30. The hour-plus interview between host Nischelle Turner (Entertainment Tonight reporter) & the cast & producers of Queen Sugar, revealed a great deal. 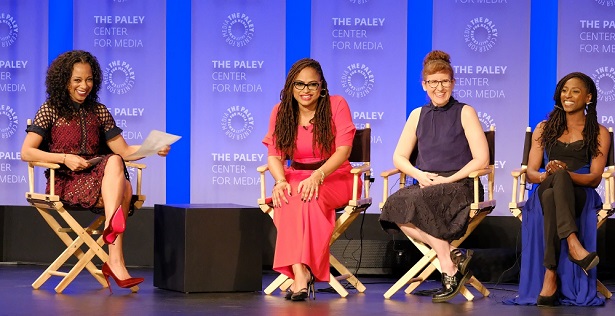 Now I’ve been a huge fan of Queen Sugar since the very beginning. The TV series premiered on the Oprah Winfrey Network (OWN) back in September 2016. The show follows the lives of three African-American siblings: two sisters, Nova Bordelon (played by Rutina Wesley), a journalist & activist; Charley Bordelon (Dawn-Lyen Gardner), a businesswoman who moves from LA to Louisiana with her teenage son Micah; & their brother Ralph Angel (Kofi Siriboe), a struggling single father. 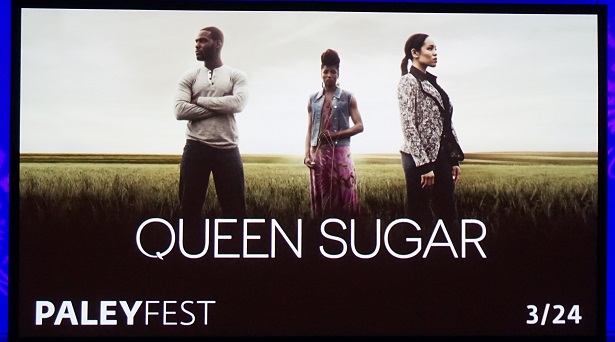 Speaking of Kofi, as each cast member was introduced on stage, Nischelle revealed this fun fact about Mr. Siriboe. Apparently his loyal female fans are called Siribaes – get it, Siri + bae?! The PaleyFest crowd roared as Kofi walked out on stage, grinning from ear to ear. 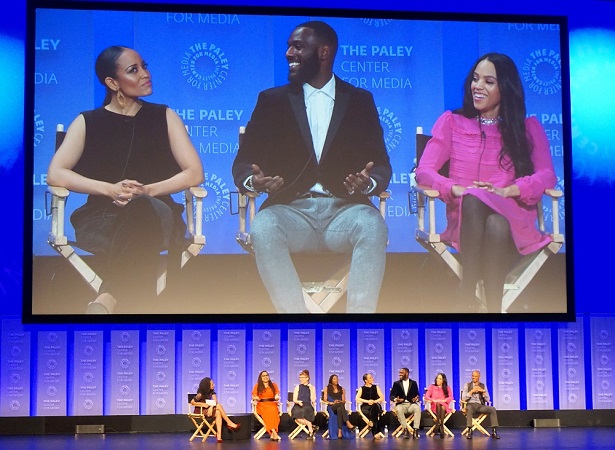 The portrayal of an African-American family on TV brings up this question from Nischelle – is this a “show about a black family or a show about a family who happens to be black?” Ava responded firmly, “This is a show about a black family,” which prompted cheers & thunderous applause from the audience. Ava added, “I think that is valid & it’s beautiful & it’s varied. Our viewers (of all stripes) are so evolved & so fair-minded that they can look at this & say, ‘This is a black family & yet I can see myself in it whether I’m black or not.’”

It’s important for the show to be inclusive & show a full picture with true representation. When asked about the “inclusion rider” debate (which is something that Ava has been a big proponent of for a long time) Ava said, “It’s the idea that everyone should be able to see themselves not only in front of the camera, but to know that all kinds of hands & coachable people [are] behind the camera.” She shared with the audience that just like in previous seasons, all of the Queen Sugar episodes for season 3 will be helmed by female directors. 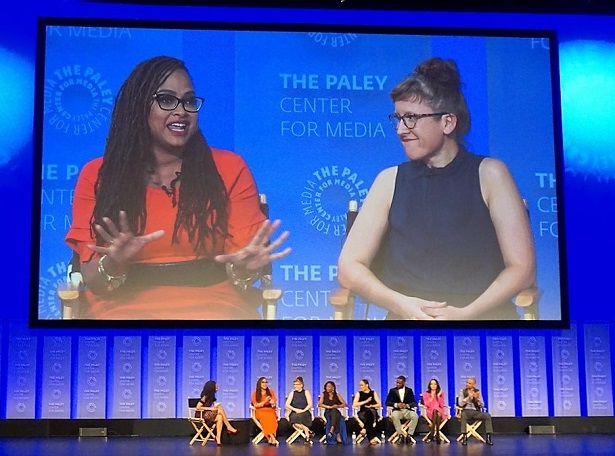 Queen Sugar has done a fantastic job of tackling big issues in both a sensitive & thought-provoking way. The show has touched on topics of immigration, gentrification, Black Lives Matter & trans identity. “The writers work so hard to bring the real world in,” said Ava, adding “It’s the little human moments as well.”

One example that comes to mind is when Nova’s nephew Micah suffers abuse from a policeman during season 2. Rutina talked about having to walk a fine line [in acting] of not being that aunt who will embarrass him but at the same time to be able to let Micah know that he will be alright & to not let this moment shake him. She later added, “I love that we have a show that gives people a different perspective on life. Our goal at the end of the day is to spark dialogue about life & love.” 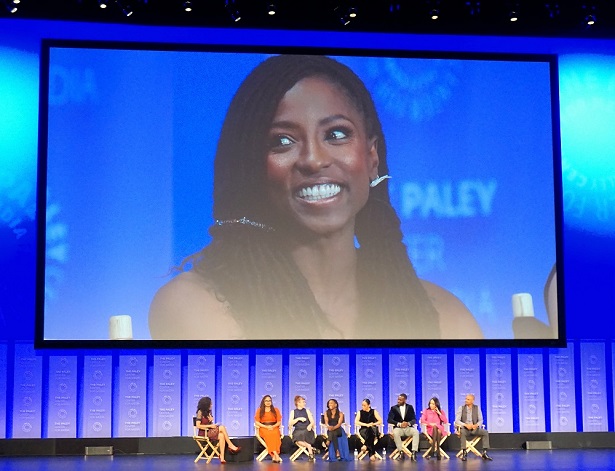 While Season 2 was about family & legacy, the theme for season 3 is about the journey & complexities of fatherhood. Ralph Angel & Blue have a special bond, one that has been tested in season 2 & will be explored in season 3. When asked what it feels like to portray a single father on the small screen & more specifically how this has changed him as a person, Kofi said, “It’s changed me a lot. I’ve always wanted to have kids. It made me want to be a better person because I know what it takes [for] Ralph Angel to be that kind of father.”

Dondre Whitfield, who plays Remy Newell (Charlie’s love interest in the show), expanded on the idea even further when he said, “I love Ava & our great boss Oprah Winfrey, for supporting the powerful [female] voices that you hear on our show.” Adding that he is glad that “the narrative of strong women doesn’t come at the expense of stifling strong men.”

Elaborating on the theme of female empowerment, Ava gave the PaleyFest crowd some great career advice, “Don’t worry about the door opening, think about ‘how do I build my own door.’”

Season 3 of “Queen Sugar” will have a two-night premiere on May 29 & May 30 on OWN.
Visit the official “Queen Sugar” website here for more information.