Teen Titans GO! to the Movies is available now on Digital & will be arriving on Blu-ray/DVD Combo pack & Standard DVD on October 30th – just in time for Halloween! 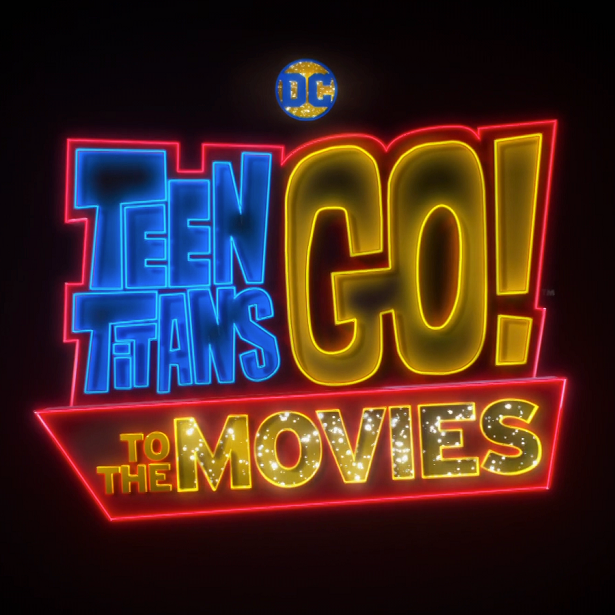 I remember when this movie came out in theaters. It was all the rage, since most kids are into superheroes; however, this film has comedy in it that’s for both young kids AND adults! 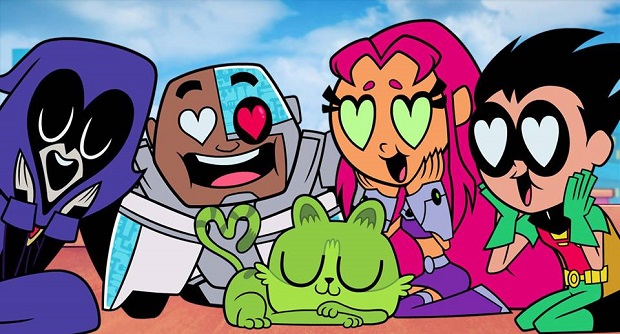 It seems to the Teens that all the major super heroes out there are starring in their own movies—everyone but the Teen Titans, that is! But de facto leader Robin is determined to remedy the situation, and be seen as a star instead of a sidekick. If only they could get the hottest Hollywood film director to notice them. With a few madcap ideas and a song in their heart, the Teen Titans head to Tinsel Town, certain to pull off their dream. But when the group is radically misdirected by a seriously Super-Villain and his maniacal plan to take over the Earth, things really go awry. The team finds their friendship and their fighting spirit failing, putting the very fate of the Teen Titans themselves on the line!

The movie is appealing to both boys & girls – which is important to me since I have a daughter. 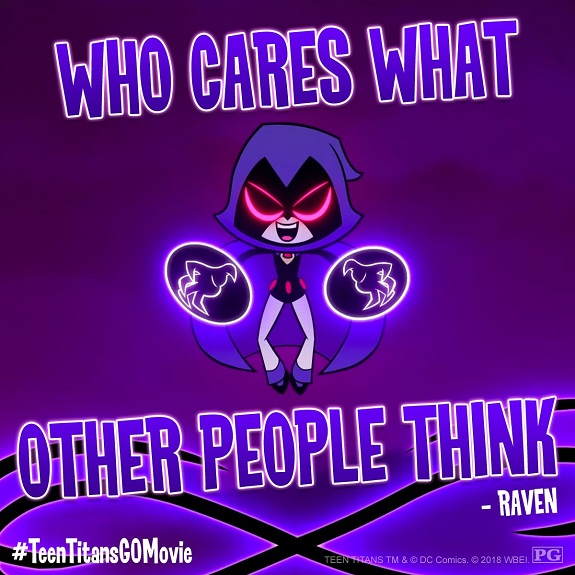 How would you like to win the Teen Titans GO! to the Movies DVD? 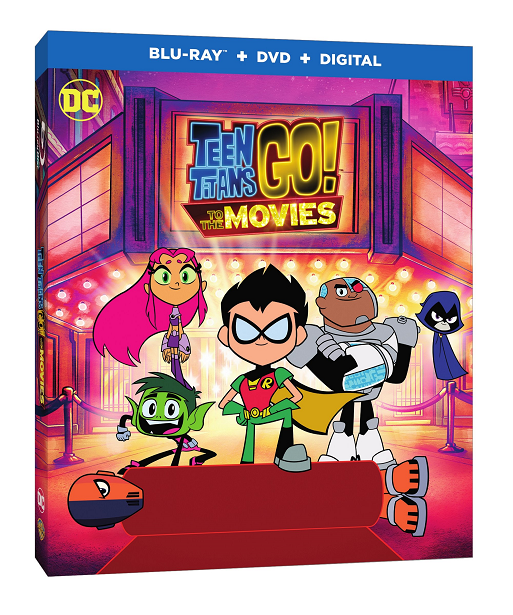 So tell me, if you win the Teen Titans GO! prize pack, who will you give it to?