High school can be a fun but angst-filled time. Imagine having a supportive family, a circle of friends & well-meaning teachers, but you have a secret & are unable to live your truth. “Love, Simon” is the coming-of-age story of a young man who feels conflicted about his love life.

Earlier this month, I had the pleasure of screening “Love, Simon” as well as the opportunity to take part in a Q&A with actors Jennifer Garner, Josh Duhamel & Nick Robinson.

Everyone deserves a great love story. But for seventeen-year old Simon Spier it’s a little more complicated: he’s yet to tell his family or friends he’s gay and he doesn’t actually know the identity of the anonymous classmate he’s fallen for online. Resolving both issues proves hilarious, terrifying and life-changing. Directed by Greg Berlanti (Riverdale, The Flash, Supergirl), written by Isaac Aptaker & Elizabeth Berger (This is Us), and based on Becky Albertalli’s acclaimed novel, LOVE, SIMON is a funny and heartfelt coming-of-age story about the thrilling ride of finding yourself and falling in love.

Love, Simon” introduces us to best friends, Simon (Nick Robinson) & Leah (played by Katherine Langford from “13 Reasons Why”). They have the type of friendship that is reminiscent of Andie & Duckie from “Pretty in Pink.” 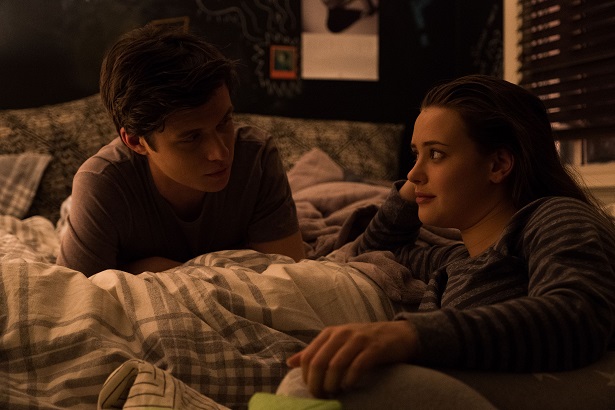 Simon, his friends & even his younger sister are obsessed with Creek Secrets, an anonymous blog that reports high school gossip. It’s this website that prompts Simon to start an email relationship with another gay classmate. As things intensify, Simon starts to wonder – just who is this mystery man? 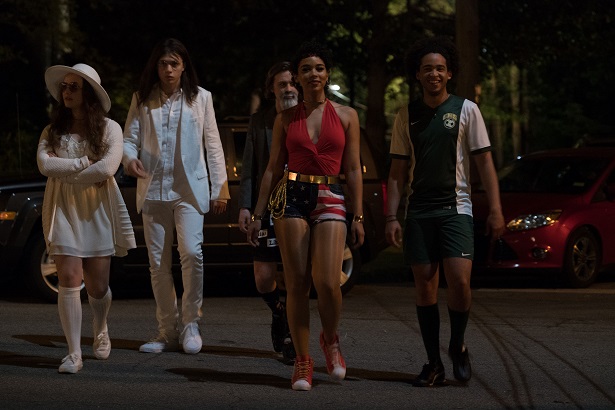 When things don’t go as planned, it’s suddenly revealed on Creek Secrets that Simon is gay. Simon is forced to admit the truth to his friends & family – therapist mom, played by Jennifer Garner & Josh Duhamel as the well-meaning dad. 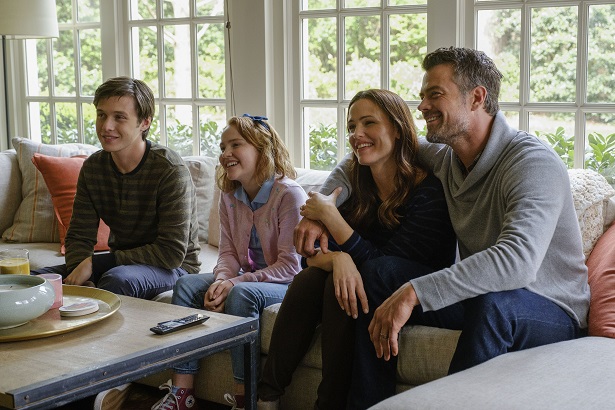 It all comes to a head at a school carnival, where Simon hopes to meet-up with his online crush. Will he show up & reveal himself? You’ll just have to watch the movie & find out! 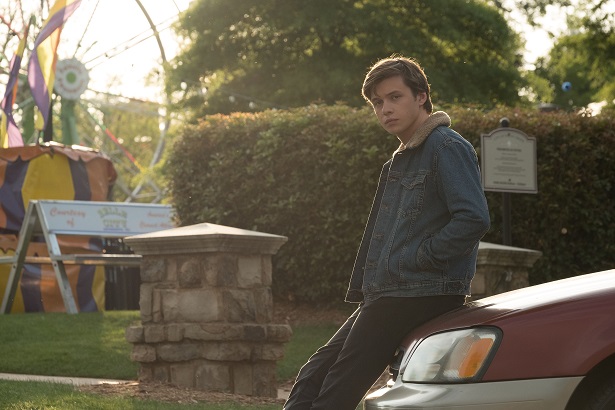 The movie is like a mash-up of a John Hughes movie & “Gossip Girl” with a healthy dose of humor, heart & compassion. “Love, Simon” has a killer soundtrack, solid acting & a terrific story that keeps you guessing up until the very end. It’s sure to be a hit romantic comedy!

There is one scene in the movie that really resonated with me. The conversation between Simon & his mom (Jennifer Garner) was so poignant. During the Q&A, Jennifer was asked about that particular scene in the script. “I thought the scene between Emily and her son is just like a template for how moms could handle a moment like this. And selfishly, I really wanted to be the one to say it.” says Jennifer, adding “I was talking to a friend of mine as I was trying to decide [if I should do the film] and he said, ‘you know, this movie would have been really helpful for me when I was growing up. This would have been a big deal for me.’ And I just said, okay, I’m in. I’m doing it.”

When asked what drew him to this role, Josh Duhamel said “There’s several reasons I wanted to do the movie, but if you’re going to ask me which scene, it’s that one [an emotional scene between Josh’s character & Simon] because I think that this character represents maybe a lot of fathers out there who have found out that their sons were gay, or their daughters.”

Later on in the Q&A, Josh took a moment to reflect on fatherhood saying, “I truly just want my kid to be happy and be passionate about whatever it is that he loves. And if he was gay, so be it, you know, if that makes him happy.”

In watching this movie, I couldn’t help but think of my own family & in particular, my gay cousin. Although my cousin is a lot older than Simon, I wondered about his journey & how this movie might have impacted him had it been made when he was in high school.

Nick Robinson said it best, “I think that everyone, myself included, can relate to Simon and his sort of journey in just trying to find yourself and come to terms with yourself in a way that feels comfortable to not just you, but all the people around you as well.”

Thanks 20th Century Fox for inviting me to take part in this media event! 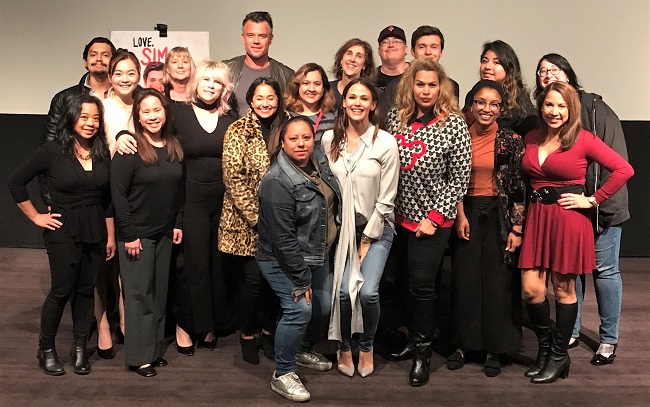 Disclosure: No monetary compensation was received for this post. I attended an advanced screening of the movie & a media event. Images used with permission from 20th Century Fox. As always, my opinions are 100% my own.