Finally at long last, Avengers: Endgame is coming to theaters, bringing the Avengers saga to a conclusion! 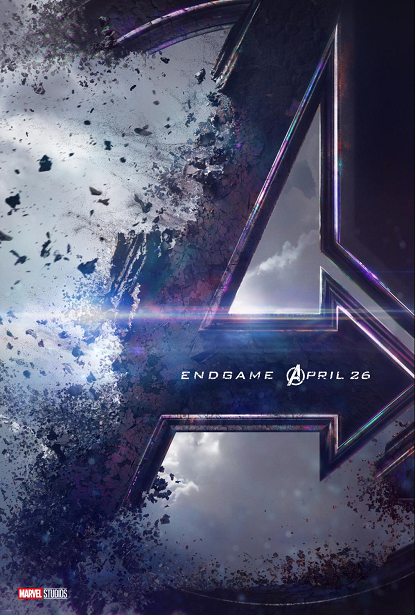 Earlier this week, my hubby & I got to attend a media screening on the Walt Disney Studios lot in Burbank. 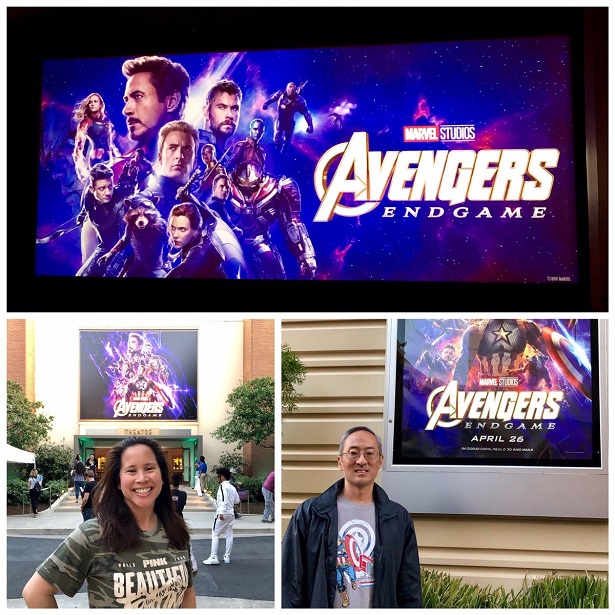 “Avengers: Endgame” picks up with the Avengers having been soundly defeated by Thanos, who, after collecting the six Infinity Stones, imposed his twisted will on all of humanity and randomly wiped out half of the world’s population, including many of the Avengers. In the aftermath of the destruction, the remaining Avengers are faced with their biggest challenge yet—finding the resolve within themselves to get off the mat and find a way to defeat Thanos once and for all.

You’ve probably seen the hashtag, #DontSpoilTheEndgame, on social media & I promise this review will be spoil-free. I will say this though, the movie is a lot more emotional than I expected. The characters go deep into their feelings, especially during the first hour and a half. 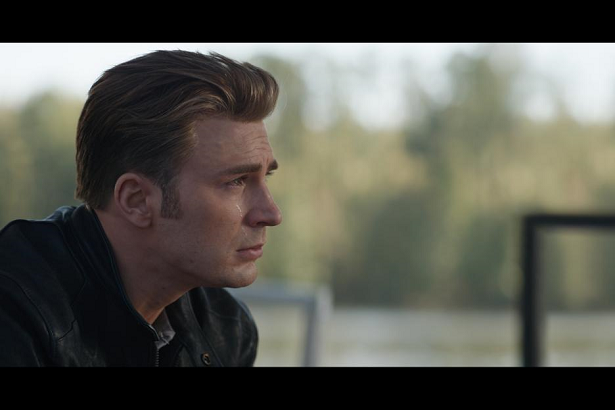 Speaking of time, there’s been a lot of talk about the movie’s length, which is 3 hours. So much chatter, that there’s even articles written about when to take a bathroom break.

I thought the filmmakers did a good job tying up loose ends. True to form, the movie has a lot of heart & there are funny moments sprinkled throughout. 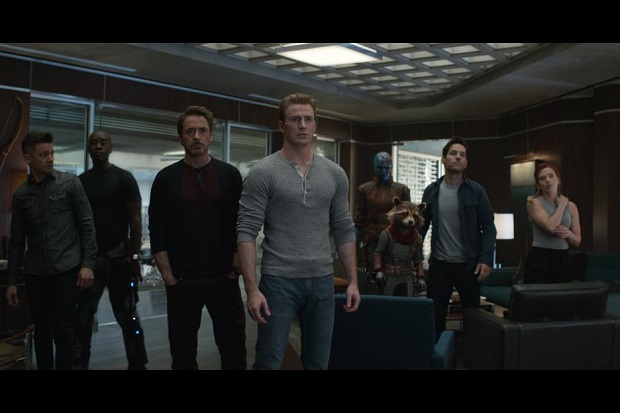 The majority of the film is dedicated to the main Robert Downey Jr. as Iron Man, Chris Evans as Captain America, Mark Ruffalo as Bruce Banner/Hulk, Chris Hemsworth as Thor, Scarlett Johansson as Black Widow, Jeremy Renner as Hawkeye, Brie Larson as Captain Marvel & Paul Rudd as Ant-Man. However, it seems like almost every Marvel movie character makes a cameo or gets to speak one line of dialogue on screen. The big action fight sequence at the end will not disappoint! 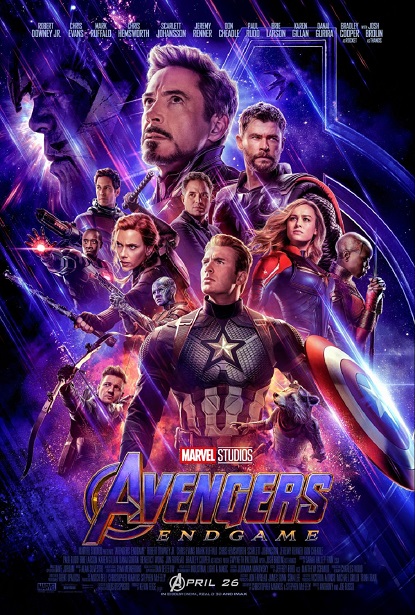 Disclosure: No monetary compensation was received for this post. I attended an advanced screening of the movie which helped facilitate this review. Images used with permission from Walt Disney Studios/Marvel Studios. As always, my opinions are 100% my own.