“Cruella” is out now on digital and available to stream on Disney Plus at no additional cost. Starting September 21st, “Cruella” will be available to purchase in 4K Ultra HD™, Blu-ray™ and DVD. 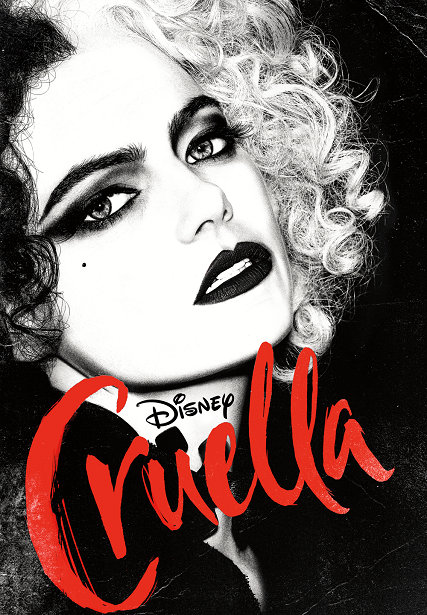 Set in England during the 1970’s, the movie delves into the backstory of Cruella’s childhood. You’ll discover that she wasn’t always the mean person as she is portrayed in the “101 Dalmatian” movies. As a child in the early 60’s, Cruella was bullied for her unusual hair color. She was even called a skunk by kids at her school. 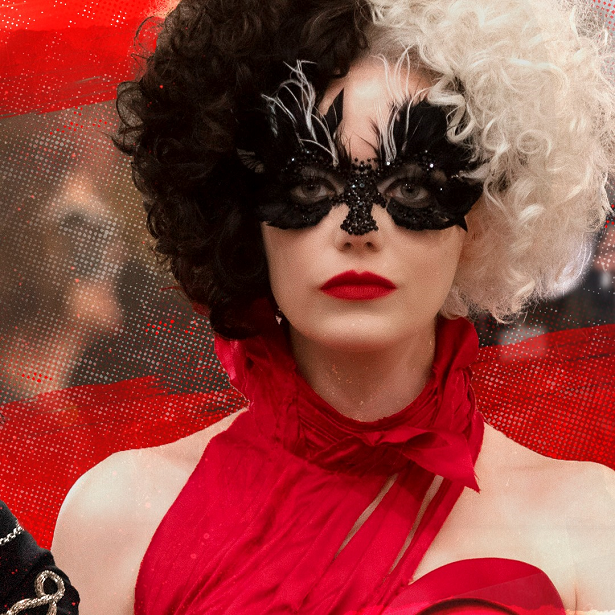 Her partners in crime, Jasper and Horace, are like family to her. They’ve grown up together since she ran away from that fateful scene in the 1960’s, when she witnessed her mother’s death. Joel Fry plays Jasper (who you might know from “Yesterday” and “Game of Thrones”) and Paul Walter Hauser (“I, Tonya” and “Richard Jewell”) gives a humorous performance as Horace. 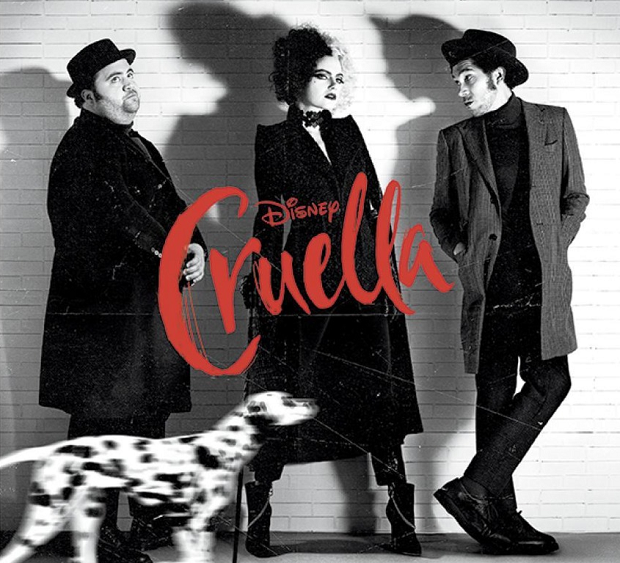 Academy Award® winner Emma Stone (“La La Land”) stars in Disney’s “Cruella,” an all-new live-action feature film about the rebellious early days of one of cinemas most notorious – and notoriously fashionable – villains, the legendary Cruella de Vil. “Cruella,” which is set in 1970s London amidst the punk rock revolution, follows a young grifter named Estella, a clever and creative girl determined to make a name for herself with her designs. She befriends a pair of young thieves who appreciate her appetite for mischief, and together they are able to build a life for themselves on the London streets. One day, Estella’s flair for fashion catches the eye of the Baroness von Hellman, a fashion legend who is devastatingly chic and terrifyingly haute, played by two-time Oscar® winner Emma Thompson (“Howards End,” “Sense & Sensibility”). But their relationship sets in motion a course of events and revelations that will cause Estella to embrace her wicked side and become the raucous, fashionable and revenge-bent Cruella.

As you can see from the trailer, the standouts are the two Emmas – Stone and Thompson. Both give strong performances and their chemistry as they go toe to toe in their scenes is amazing!

The film features high fashion costumes and wonderful hair and makeup. I wouldn’t be surprised if the respective teams are nominated for those categories at the Academy Awards. 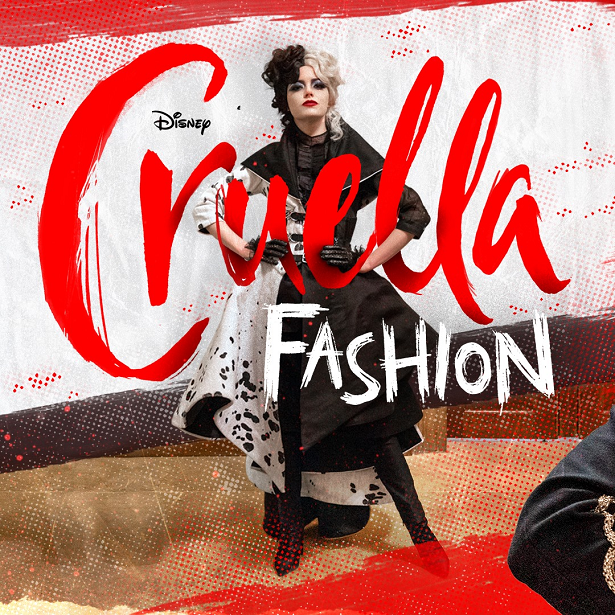 The best animal actor (in my humble opinion) is from a dog, but it’s not from a Dalmatian. It’s from this little guy…

The movie showcases a rocking soundtrack from music spanning the 60’s and 70’s era.

Overall the movie is a terrific origin story, highlighting how Cruella evolved from a spirited child who loved her dog “Buddy” to the fashion diva that she is today. Secrets will be revealed that will surprise fans of the “101 Dalmations” movie series. 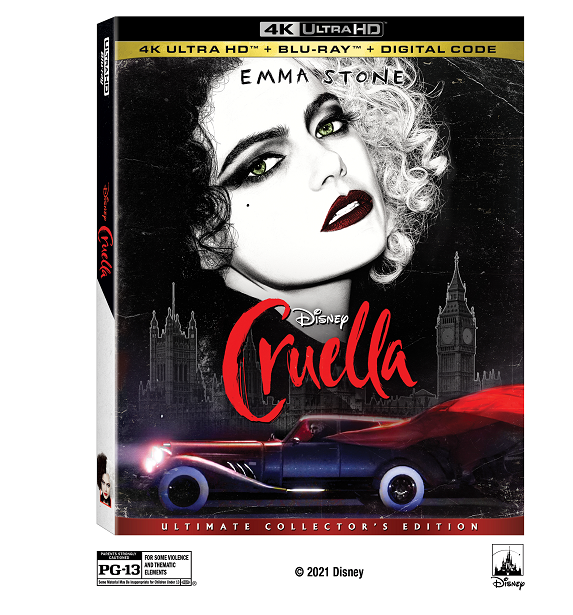 “Cruella” is available now on all major digital platforms and will arrive on Blu-ray and DVD on September 21st.
Visit the official website here for more information.