Earlier this summer, “Free Guy” opened up in movie theaters everywhere and created a box office sensation. Critics and fans alike thought it was the funniest film of the summer! “Free Guy” arrives on 4K, Blu-ray and DVD on October 12th. The movie is available now for Premium Digital Ownership on participating digital platforms where you purchase movies. 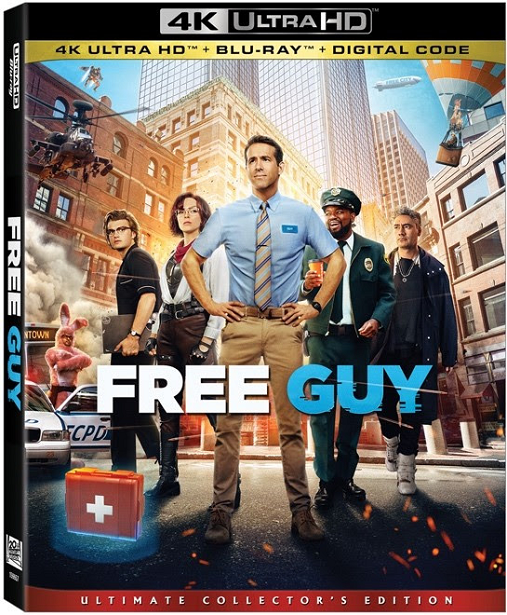 Months ago, I had the pleasure of screening the movie in theaters and I really enjoyed the movie. The story is entertaining, jokes aplenty and there is great chemistry between the two leads. 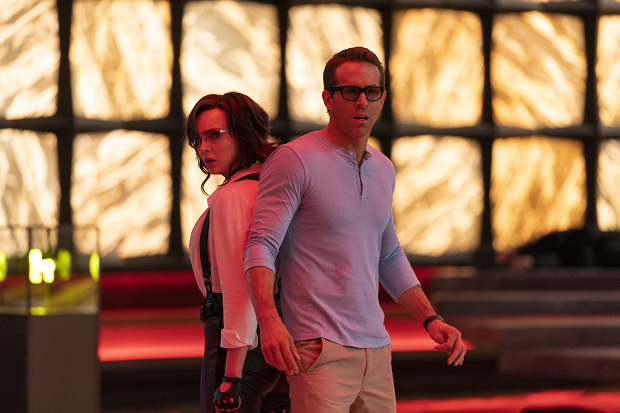 A bank teller (Ryan Reynolds) who discovers he is actually a background player in an open-world video game decides to become the hero of his own story – one he rewrites himself. Now, in a world where there are no limits, he is determined to be the guy who saves his world his way… before it’s too late.

To celebrate the release of “Free Guy” on Blu-ray/DVD, I’ve partnered with 20th Century Studios on a fun giveaway! 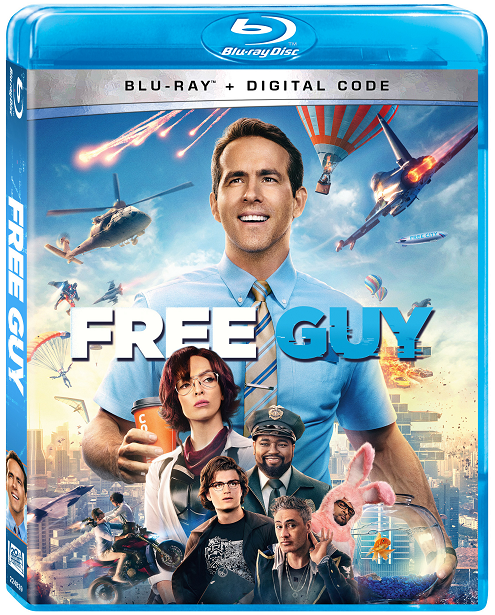 How would you like to win a digital code to watch “Free Guy” in the comfort of your own home? Two (2) Real Mom of SFV readers will each win a digital code that can be redeemed at MoviesAnywhere.com or on the Movies Anywhere app. Please enter below for a chance to win.

Disclosure: No monetary compensation was received for this post. Images shown in this post are used with permission. Thanks to 20th Century Studios for partnering with Real Mom of SFV on this contest. As always, my opinions are 100% my own.