“The Mitchells vs. the Machines” will be released on Digital, Blu-Ray and DVD on Tuesday, December 14th. If you somehow missed this movie, which was released in select theaters and on Netflix earlier this year, then you simply must see it!

This animated comedy is about an everyday family’s attempt to connect with one another. When Katie Mitchell (voiced by Abbi Jacobson), a creative outsider, is accepted into the film school of her dreams, her plans to meet “her people” at college are upended when her nature-loving dad Rick (voiced by Danny McBride) determines the whole family should drive Katie to school together and bond as a family one last time. 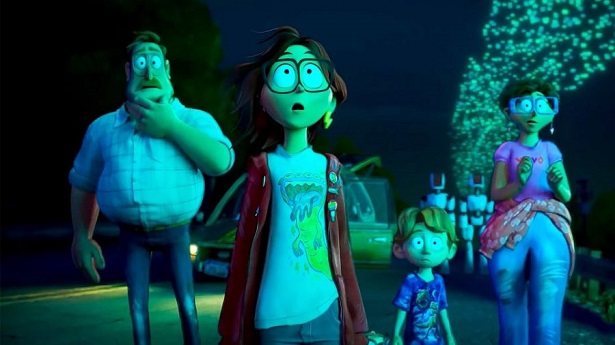 An old school father and his plugged-in, filmmaker daughter struggle to relate as their family embarks on a road trip to her new college. Their drive is interrupted by a machine apocalypse that threatens to tear these unlikely heroes apart unless they can find a way to join forces and save humanity.

As a parent of a teen, I can empathize with the parents in this animated film. With everyone connected to their screens, it can be a challenge sometimes to have a face-to-face conversation with our loved ones. 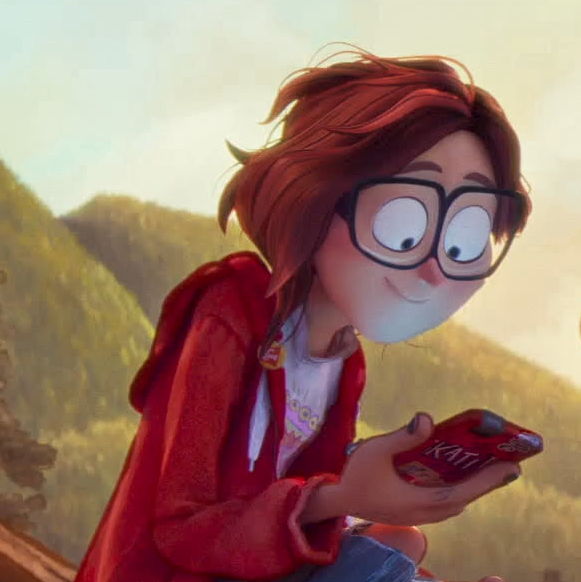 Whether you’ve seen “The Mitchells vs. the Machines” before or it will be your first time watching, you’ll want to add this film to your home collection as it contains amazing new content! Katie Mitchell’s Special Edition (available on Blu-Ray and digital) features over 2 hours of new content including an all-new short and Katie’s Extended Cinematic Bonanza Cut.

The Blu-Ray edition is made as if Katie Mitchell would have made it herself, down to the packaging, menus and even a “surprise and delight” insert booklet from Katie. Katie’s Extended Cinematic Bonanza Cut includes over 40 minutes of deleted scenes. 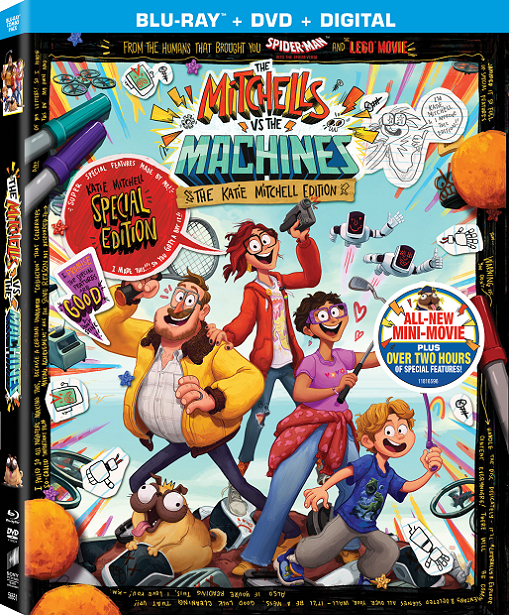 To celebrate the release of “The Mitchells vs. the Machines” on Blu-ray/DVD, I’ve partnered with Sony Pictures Home Entertainment on a fun giveaway! 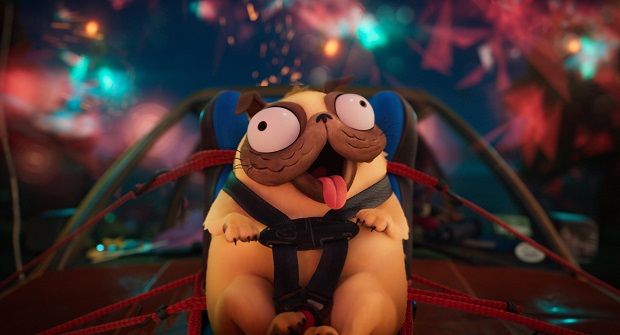 How would you like to win a “The Mitchells vs. the Machines” Blu-ray DVD? One Real Mom of SFV reader will win this prize pack. Please enter below for a chance to win.

Rules: United States Residents ONLY. One prize per household. One winner will be randomly selected via RaffleCopter and notified via email. Winner must respond within 48 hours to claim the prize or a new winner will be chosen via RaffleCopter. If you have any additional questions, please feel free to send me an email to realmomofsfv@gmail.com.

So tell me, why do you want to win this movie?

Disclosure: No monetary compensation was received for this post. Images shown in this post are used with permission. Thanks to Sony Pictures Home Entertainment for partnering with Real Mom of SFV on this contest. As always, my opinions are 100% my own.