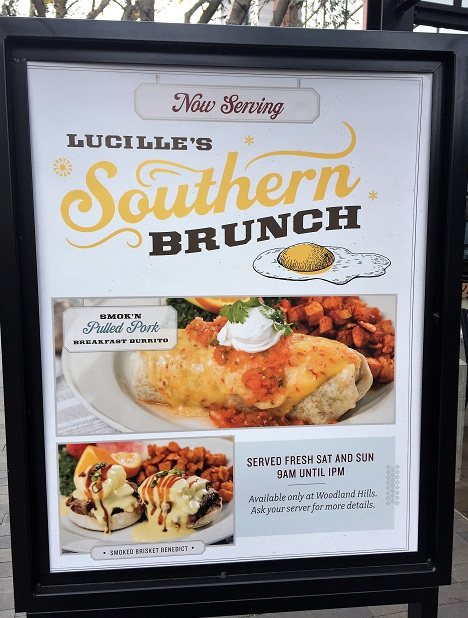 Earlier this month, I visited Lucille’s Smokehouse BBQ in Woodland Hills to try out the brunch with my family. 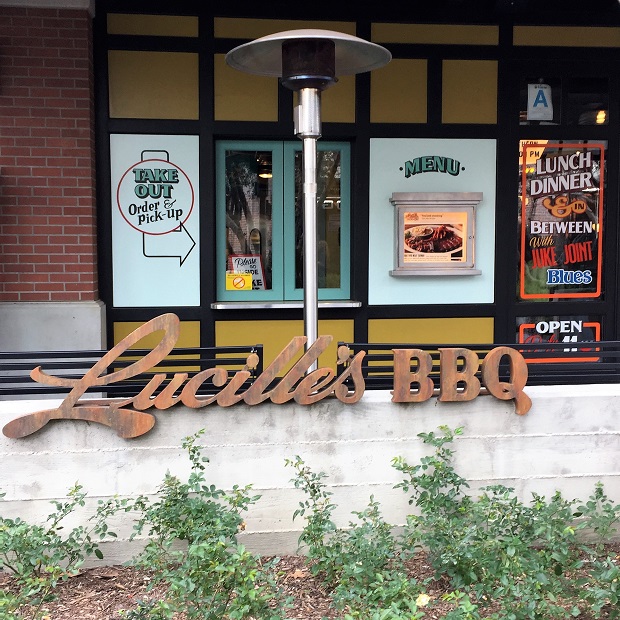 While perusing the menu, we were offered biscuits with honey butter. Their biscuits are so tasty with Lucille’s coffee! 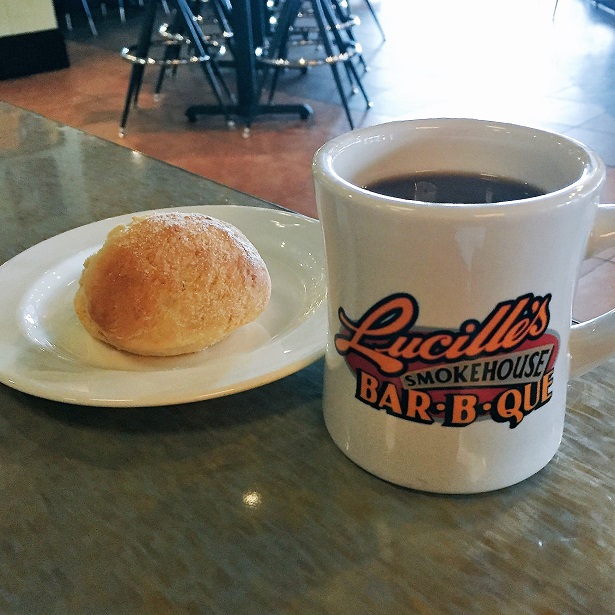 Since it’s brunch & Lucille’s is known for their cocktails, I decided to order a Bloody Mary. It was SO good!

They have a children’s brunch menu & my daughter decided to get Lucille’s Jr. Johnny Cakes, which are two sweet corn cakes served with apple butter, maple syrup & fresh fruit.

My hubby loves eggs benedict, plus he has an obsession with biscuits & gravy, so it really was a no-brainer for him to order the Southern Fried Chicken Benedict. 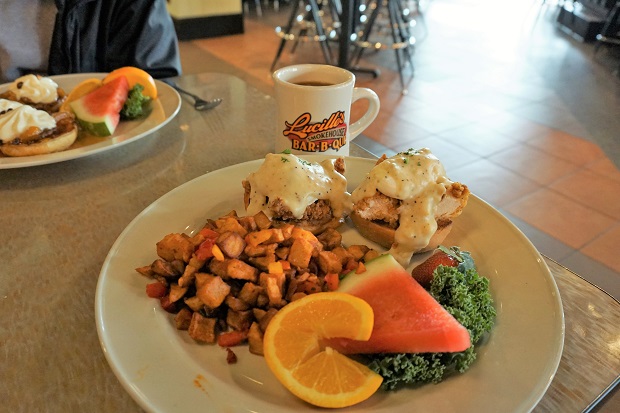 So how do you make one? It’s a fried chicken breast on placed on top of biscuits (that are made in-house) & topped with poached eggs & smothered in country gravy. He really liked it! I took a bite of it as well & I would have happily eaten half of his plate (had he let me).  😉

The waiter suggested the Georgia Peach Pecan Biscuit French Toast & I’m glad I had ordered it. It was SO yummy! 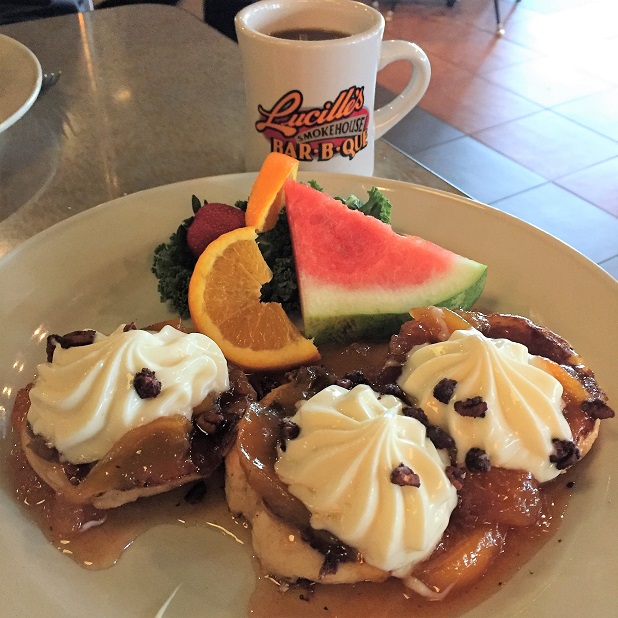 It’s made with homemade buttermilk biscuits that are dipped in French toast batter, then topped with spiced peaches, pecans & sweet vanilla cream cheese. I loved the bits of pecans that were sprinkled on the peaches. It gave it a nice crunch!

Overall we really enjoyed the brunch at Lucille’s BBQ! Not only is the food good but the vibe of the restaurant is cool, down-home & comfortable. 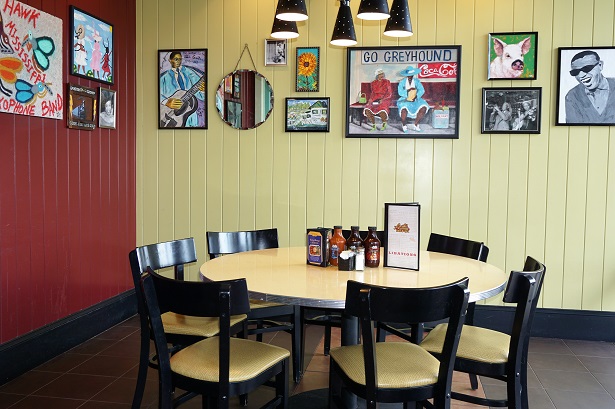 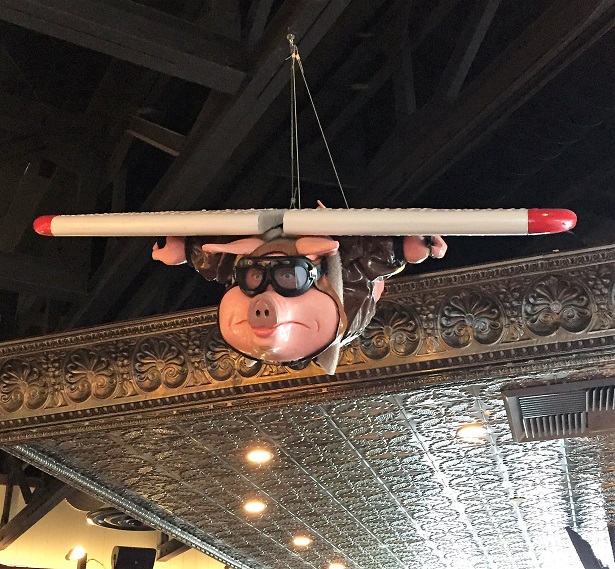 Currently only the Torrance & Woodland Hills locations serve Lucille’s Southern Brunch. You can visit Lucille’s BBQ website for more info. Also don’t forget to check out their Facebook page to get the latest updates!

Disclosure: No monetary compensation was received for this post. I received complimentary meals which helped facilitate this review. All images & opinions are 100% my own.