I don’t know about you but my family is anxiously counting down the days to when Star Wars: The Last Jedi opens up in theaters! Fortunately the movie opens in ONE more week – Friday, December 15th, so the wait is almost over!

In Lucasfilm’s Star Wars: The Last Jedi, the Skywalker saga continues as the heroes of The Force Awakens join the galactic legends in an epic adventure that unlocks age-old mysteries of the Force and shocking revelations of the past.

We are avid Star Wars fans & after seeing this trailer of Star Wars: The Last Jedi, we are so pumped with excitement to watch this latest installment of the franchise. Here are some other reasons we are so psyched… 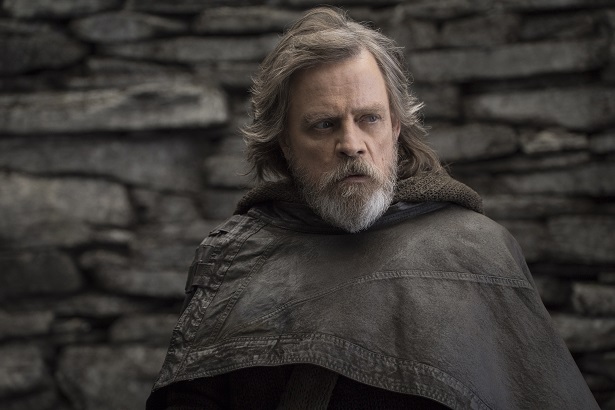 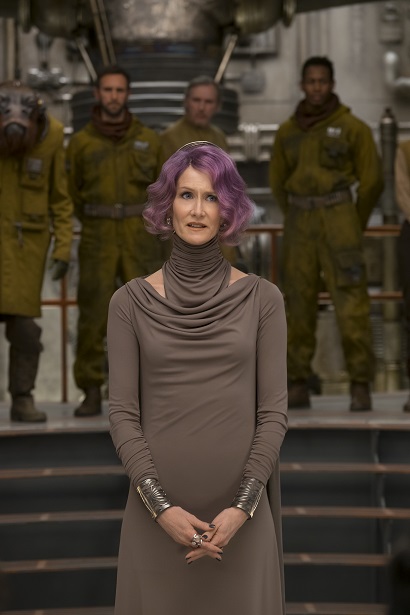 Laura Dern is Vice Admiral Holdo in THE LAST JEDI.

Cute New Creatures
If you’ve been on Twitter lately, then you know that everyone is freaking out over this image of Chewbacca with a Porg.

What’s a Porg you ask?! Who knows…but it is super cute! Maybe I’m in the minority (I’ve seen some haters of this little creature on social media) but for now, let’s all reserve our judgment of Porgs until we’ve seen the entire movie on December 15. 😉

Carrie Fisher
I was so thrilled to see Carrie Fisher onscreen two years ago in Star Wars: The Force Awakens, acting alongside Han Solo (Harrison Ford). This will be Fisher’s last film as General Leia & I’m sure the producers of Star Wars: The Last Jedi will find a way to make this film a lasting tribute to her.

Diverse Cast of Characters
John Boyega is back as Finn & I can’t wait to see him interact with Rey! However, I am equally excited to see what Kelly Marie Tran brings to the table as Rose Tico, a maintenance worker for the Resistance. 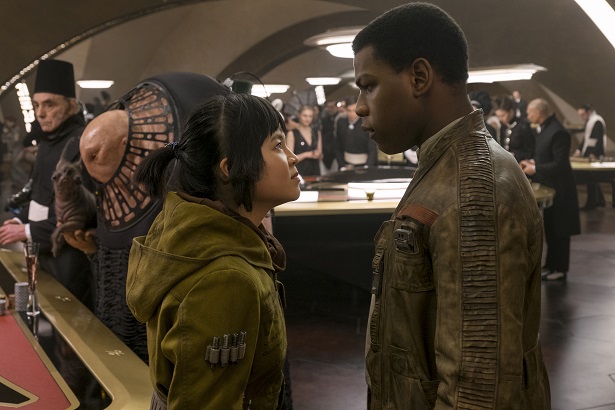 As a mother of a young Asian-American girl, I’m thrilled that Star Wars: The Last Jedi reflects a diverse cast. It’s my understanding that Rose Tico has a significant amount of screen time. I can’t wait to see what action is in store for her! 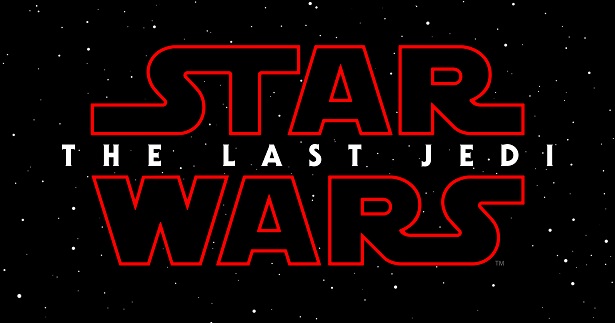 Disclosure: No monetary compensation was received for this post. This blog post is for informational purposes only. The images shown in this post are used with permission. As always, my opinions are 100% my own.