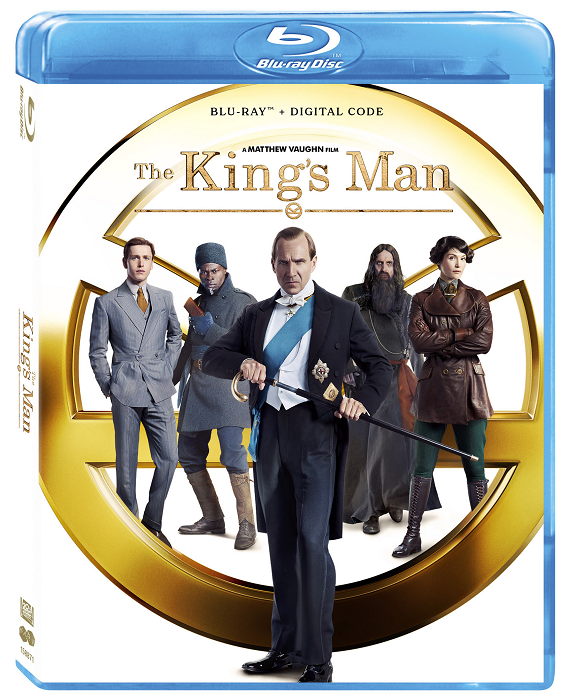 Set during WWI, The King’s Man tells the exhilarating origin story of Kingsman, the world’s very first independent intelligence agency. As a collection of history’s worst tyrants and criminal masterminds gather to plot a war to wipe out millions across the globe, one man must race against time to stop them.

Disclosure: No monetary compensation was received for this post. I received a complimentary copy of the movie which helped facilitate this write-up. Images shown in this post are used with permission. As always, my opinions are 100% my own.