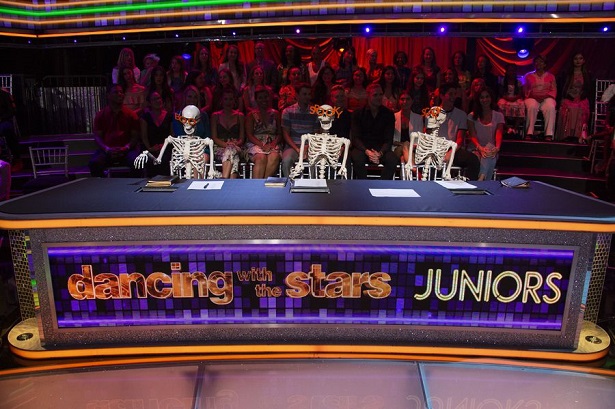 Earlier this year, my daughter & I got to attend the taping of Dancing with the Stars: Juniors. It was a blast! From the costumes, to the dancing, the cast & the judges – it was so neat to watch & cheer for the dancers. 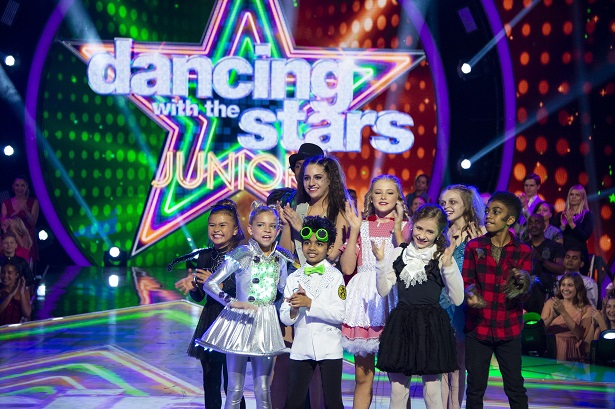 The judges for Dancing with the Stars: Juniors are Val Chmerkovskiy, Mandy Moore & Adam Rippon. 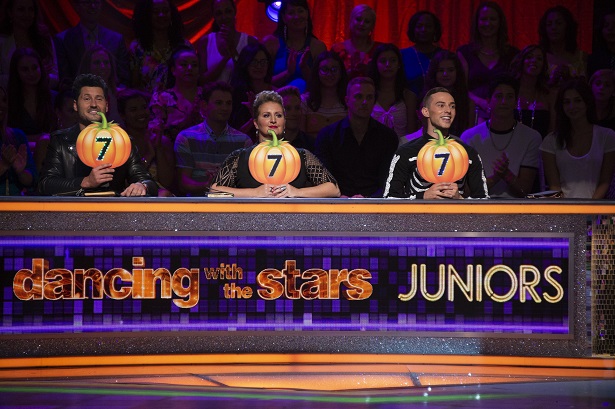 You know Val from his dancing on the original Dancing with the Stars. Mandy Moore is a choreographer who most notably choreographed the movie La La Land & Adam Rippon is an American figure skater. 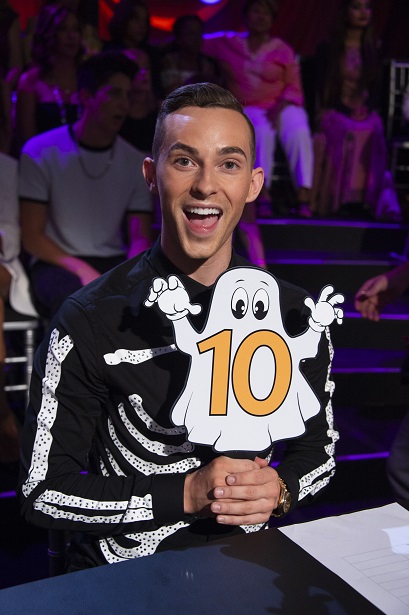 Of the three judges, I always look forward to Adam’s comments. He has just the right amount of encouragement, constructive criticism & humor that makes it easy for the junior performers to hear.

Speaking of performers, many of the dancers are child actors & personalities that you’ll recognize – Miles Brown from Black-ish, Jason Maybaum from Disney Channel’s Raven’s Home & Alana Thompson, who you probably know better as Honey Boo Boo.

Now for those who have been faithfully watching the show, you’ll remember that Sophia Pippen & Jake Monreal were let go during this week’s “Disney Night” themed episode. I’m not allowed to say who we voted for in this Sunday’s Halloween episode, but I will tell you that you should definitely watch to see who gets to stay & whose dancing time comes to a close. 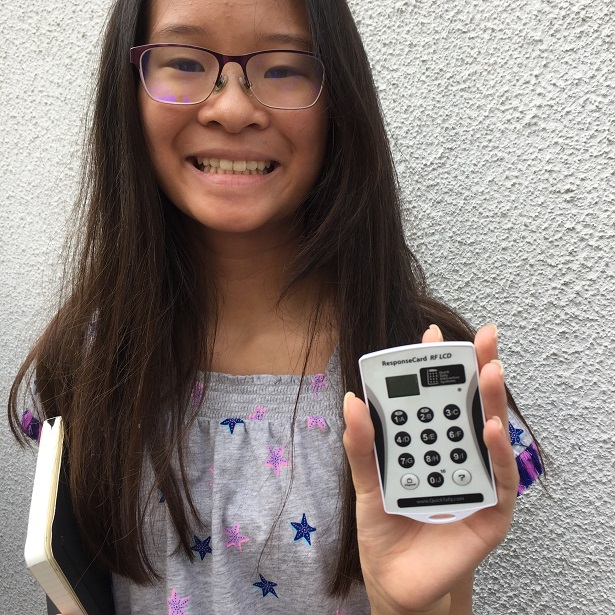 Thanks ABC Network for inviting us to watch the show!

Disclosure: No monetary compensation was received for this post. I attended a media event which helped facilitate this review. Images shown in this post are used with permission. As always, my opinions are 100% my own.