“Jungle Cruise” is available now to purchase in 4K Ultra HD, Blu-ray and DVD, just in time for the upcoming holiday gift-giving season!

Set in 1916, the film takes inspiration from the Jungle Cruise ride at Disneyland and Magic Kingdom in Walt Disney World. 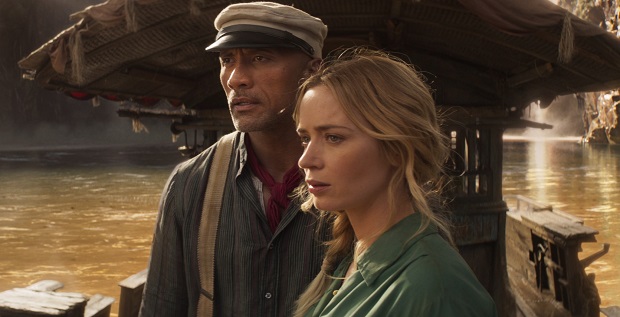 If you’ve ever been on the Jungle Book ride before, then you’re familiar with the “dad joke” humor that has definitely influenced Dwayne Johnson’s character, Frank Wolff. 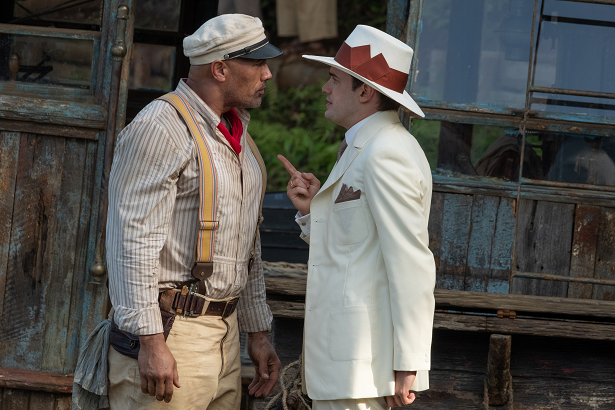 Seeking an ancient tree with healing abilities, Dr. Lily Houghton and wisecracking skipper Frank Wolff team up for the adventure-of-a lifetime on Disney’s Jungle Cruise, a rollicking ride down the Amazon. Amidst danger and supernatural forces lurking in the jungle, secrets of the lost tree unfold as their fate—and mankind’s—hangs in the balance.

Overall the movie is adventurous and action-packed. You’ll want to add this movie to your collection! “Jungle Cruise” fans can set sail on a rollicking thrill-ride in stunning Ultra HD quality with never-before-seen bonus footage, including 11 deleted scenes, bloopers and featurettes. Additionally, families can watch the adventure in a fun, exciting new way with Expedition Mode. 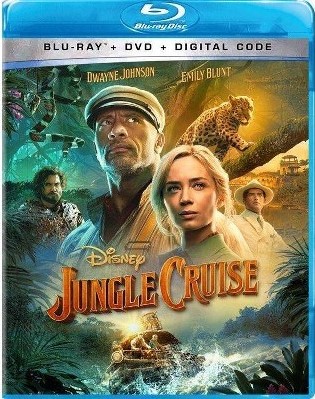