Ghostbusters: Afterlife is a new story in the Ghostbusters saga that will thrill old and new fans alike. 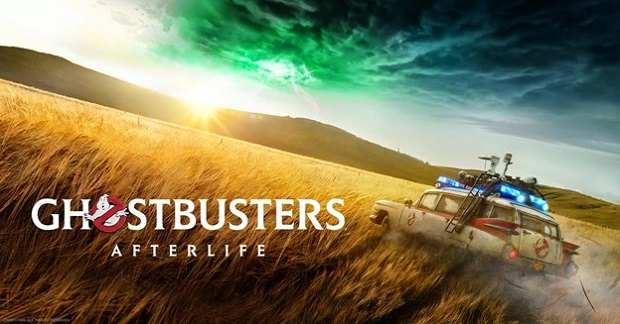 The film stars Carrie Coon (from TV shows The Sinner and Fargo) as Callie, Paul Rudd (Anchorman, Ant-Man and Clueless) as Grooberson, Finn Wolfhard (Stranger Things, It and Dog Days) as Trevor, McKenna Grace (The Handmaid’s Tale and Gifted) as Phoebe, Logan Kim (Home Movie: The Princess Bride) as Podcast, Celeste O’Connor (Irreplaceable You) as Lucky and Bokeem Woodbine (Underground and Spider-Man: Homecoming) as Sheriff Domingo. 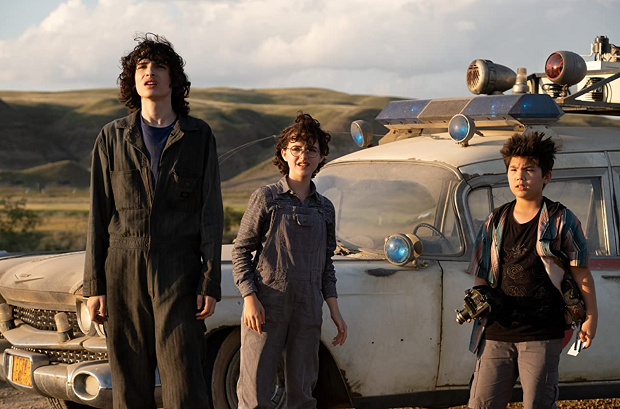 From director Jason Reitman and producer Ivan Reitman, comes the next chapter in the original Ghostbusters universe. In Ghostbusters: Afterlife, when a single mom and her two kids arrive in a small town, they soon discover their connection to the original ghostbusters and the secret legacy their grandfather left behind. The film is written by Jason Reitman & Gil Kenan.

I was invited to an early screening of the movie on the Sony Pictures Lot. 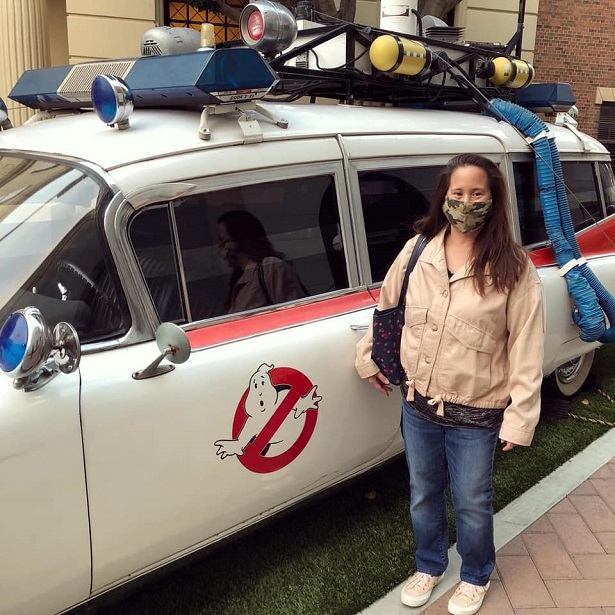 After the movie ended, the crowd gave a very rousing and hearty round of a applause. Ghostbusters is very entertaining and nostalgic. The filmmakers did a great job of moving the story forward with a nice nod to the past. (No spoilers from me!)

The writer/director of Ghostbusters: Afterlife has a special connection to the Ghostbusters franchise, as it is none other than Jason Reitman (Tully, Up in the Air and Juno), son of director Ivan Reitman (Ghostbusters and Ghostbusters II). 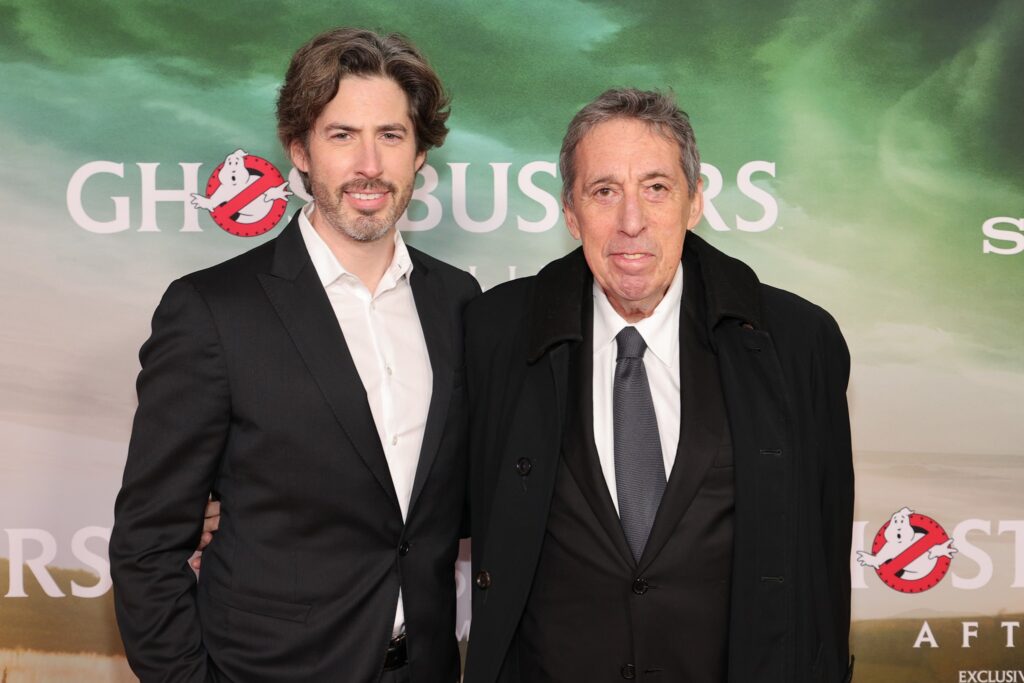 Paul Rudd is great as always, McKenna Grace and Finn Wolfhard shine in the movie and Carrie Coon had me cracking up as a harried mom (so relatable!).

Special shout out to Logan Kim who plays the lovable nerdy kid, Podcast! He doesn’t have a lot of credits yet, but I have a feeling he will turn up in another movie or TV show in the future. 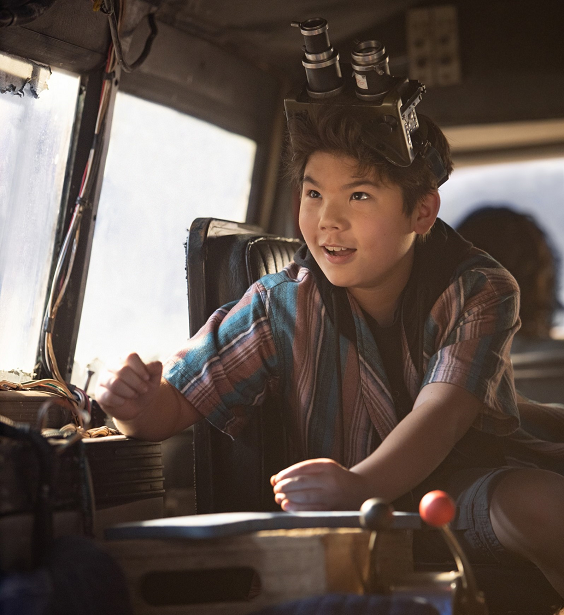 Are there surprises in the movie? YES, but I’m not gonna spill the tea. You’ve got to see it for yourself to find out! With a run time of a little of 2 hours, the movie flows pretty quickly. I think fans of all generations, from Gen Xers to Gen Z, will love this new movie!

Thanks, Sony Pictures for inviting me to screen Ghostbusters: Afterlife. 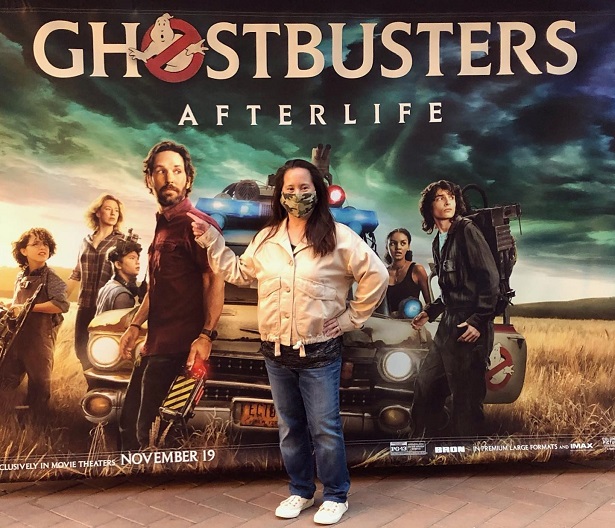 The movie is out now in theaters only and let me just say, you’re going to want to see this on the big screen! You can purchase your tickets here through Fandango.

Disclosure: No monetary compensation was received for this post. I attended an advanced screening of the movie which helped facilitate this review. Images used with permission from Sony Pictures. As always, my opinions are 100% my own.