True confession, I’ve never watched the original “West Side Story” movie. Sure, I’ve seen bits and pieces of it, but not the whole entire musical. I’m familiar with some of the songs and I knew that in the original film, Natalie Wood played Maria and Rita Moreno was Anita. So when I was invited to screen Steven Spielberg’s reimagining of the beloved musical on the Fox Studio Lot, I was thrilled to watch it! 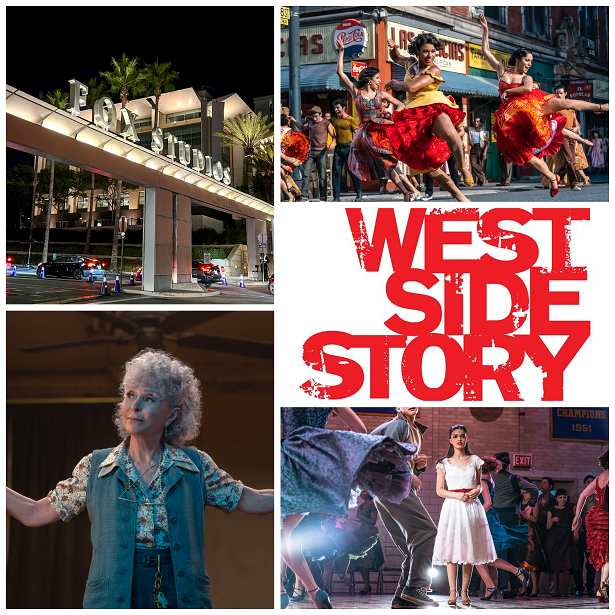 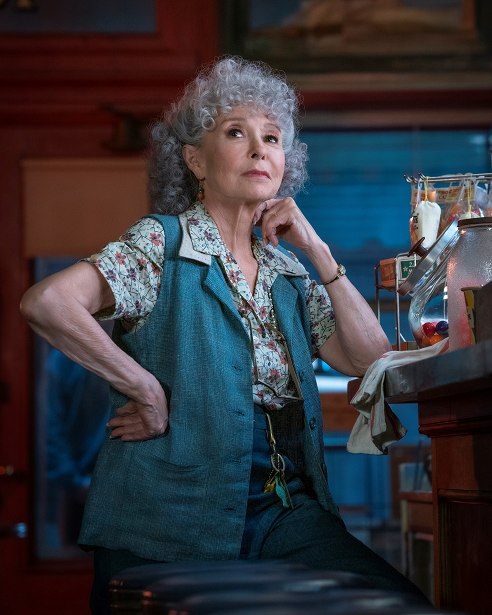 I was blown away by the songs, dancing, acting and costumes! 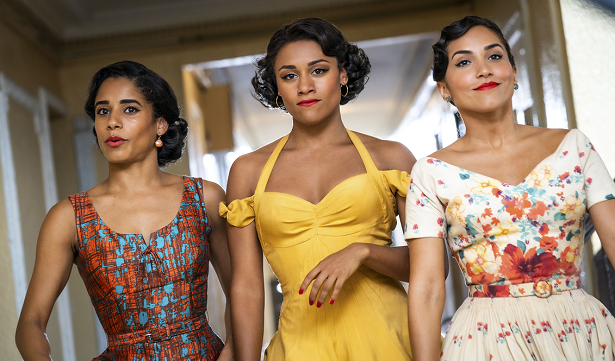 Ariana DeBose and Rachel Zegler absolutely shine in the movie! 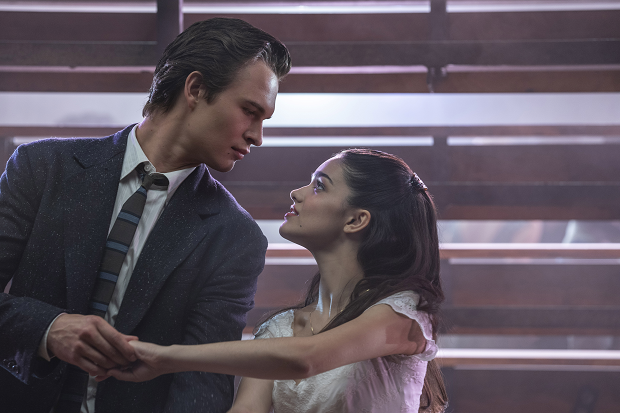 Ansel Elgort as Tony and Rachel Zegler as Maria.

The musical numbers will tug at audiences’ heartstrings (I teared up a little during “Somewhere”) but you’ll also appreciate the fuller backstories written by Tony Kushner.

I also appreciate the effort made by Spielberg for making a conscious choice to cast Latinx actors and actresses. Representation is everything and we all know that the original film sorely lacked that. I applaud the producers’ thoughtful approach to this new version that weaves a storyline dealing with love, loss, family, immigration and gentrification. 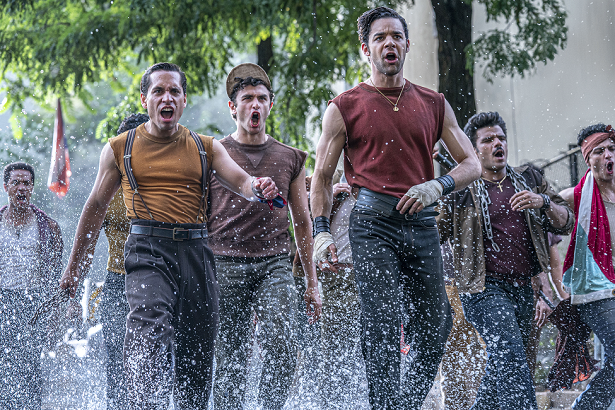 Sebastian Serra as Braulio, Ricky Ubeda as Flaco, and David Alvarez as Bernardo in 20th Century Studios’ WEST SIDE STORY.

“West Side Story” will be released in movie theaters only on Friday, December 10th. I highly recommend seeing it on the big screen, especially for the beautifully choreographed dance scenes. 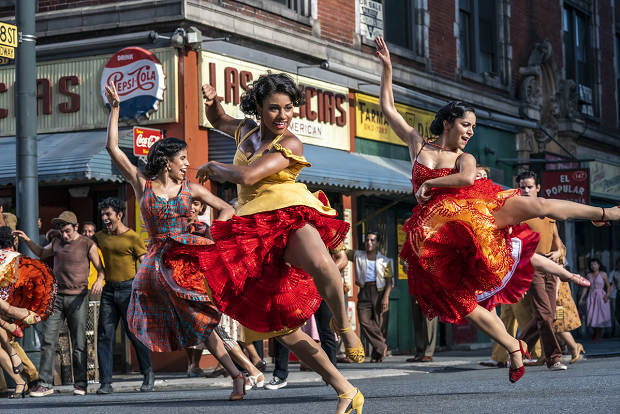 I thoroughly enjoyed the movie and I think you will too! 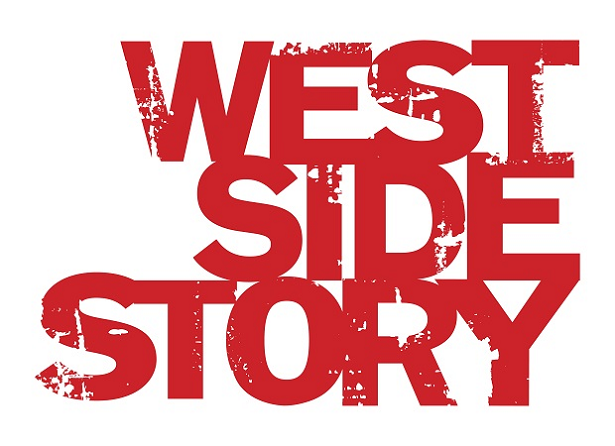 Disclosure: No monetary compensation was received for this post. I attended an advanced screening of the movie which helped facilitate this review. Images used with permission from 20th Century Studios. As always, my opinions are 100% my own.